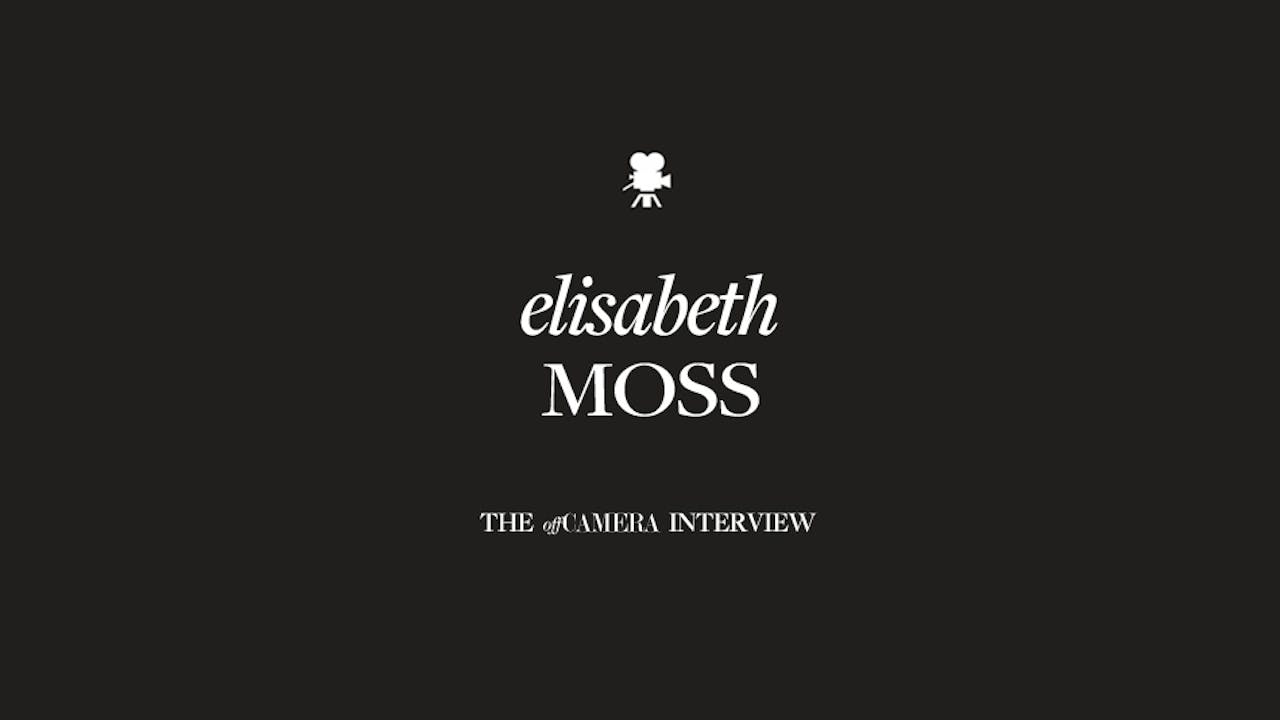 Listen closely to Elisabeth Moss’ monologue in Queen of Earth and underneath it, you’ll hear her heartbeat. It’s not nerves; it’s love. When Moss loves a scene, or hits her groove in it, her heart pounds so hard her mic has to be adjusted. She can’t remember ever not loving acting, something she’s done with confounding brilliance since the age of eight, but most recognizably since 17 in The West Wing, Mad Men, countless films and now to devastating effect in The Handmaid’s Tale. But if you’re here for tips, she ain’t spilling. She can’t. Rules and techniques that apply one day (or hour) go out the window the next. She’s willing to ponder it, though, and offer observations on character, directing, sucking, feminism and more. If we fail to solve how a true artist plies her craft, at least we fail alongside one of the best and most instinctual actors of our time.