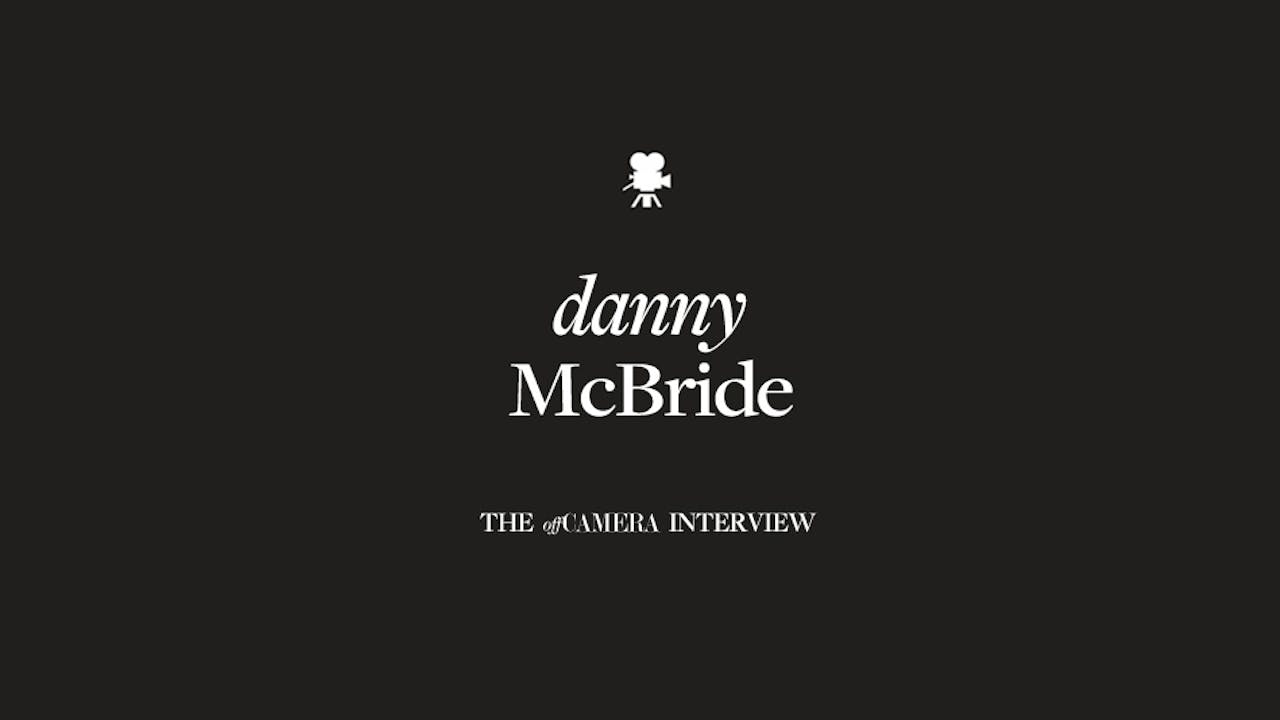 As a film-obsessed 10-year old stranded in a rural suburb of Virginia, Danny McBride went with his parents to pay the cable bill so he could see where all those movies were made. Maybe the magic didn’t happen in that small strip mall office, but a film he made in a small strip mall 20 years later launched a career he never imagined. He made it with friends he still works with today, a group with the hubris to think they were just as talented as the guys they saw working in Hollywood. When you’re right, you’re right. McBride’s genius lies in pulling the rug out from under his characters, and often, his audience; he lulls us into stereotypes and comedy tropes one minute only to detonate them the next. We chat about the hard work of comedy, the Foot-Fist Business Model and the joy of finding your fellow bees.