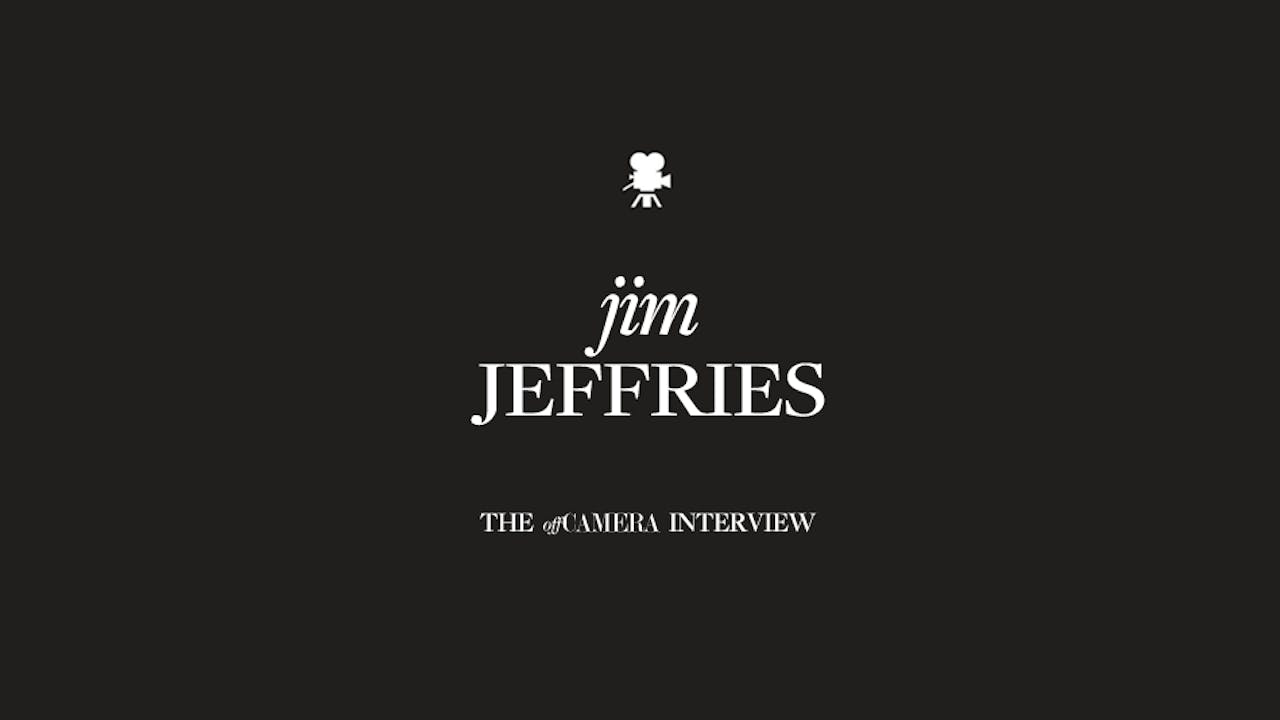 Jim Jefferies is an Australian comic who found success in America by mocking our laws, hypocrisy and leaders – and don’t get him started on actors. But before you take offense, know that he’s an equal-opportunity berator. “The most patriotic thing you can do, whether you’re British, Australian, American, South African, whatever the fuck you are, is speak out about things you don’t agree with.” Also, know that he loves the country that gave him both a permanent home and In-N-Out. It’s just that he points out our flaws as bluntly and uproariously as he does his own. That’s probably why he gets away with it. The guy who puts himself on full public display shares a few things you might not know: the lowest moment of his comedy career, his SRE (standard rate of embellishment) and what to expect from The Jim Jefferies Show. And if you’re after positivity and inspiration… Well, enjoy the conversation anyway.