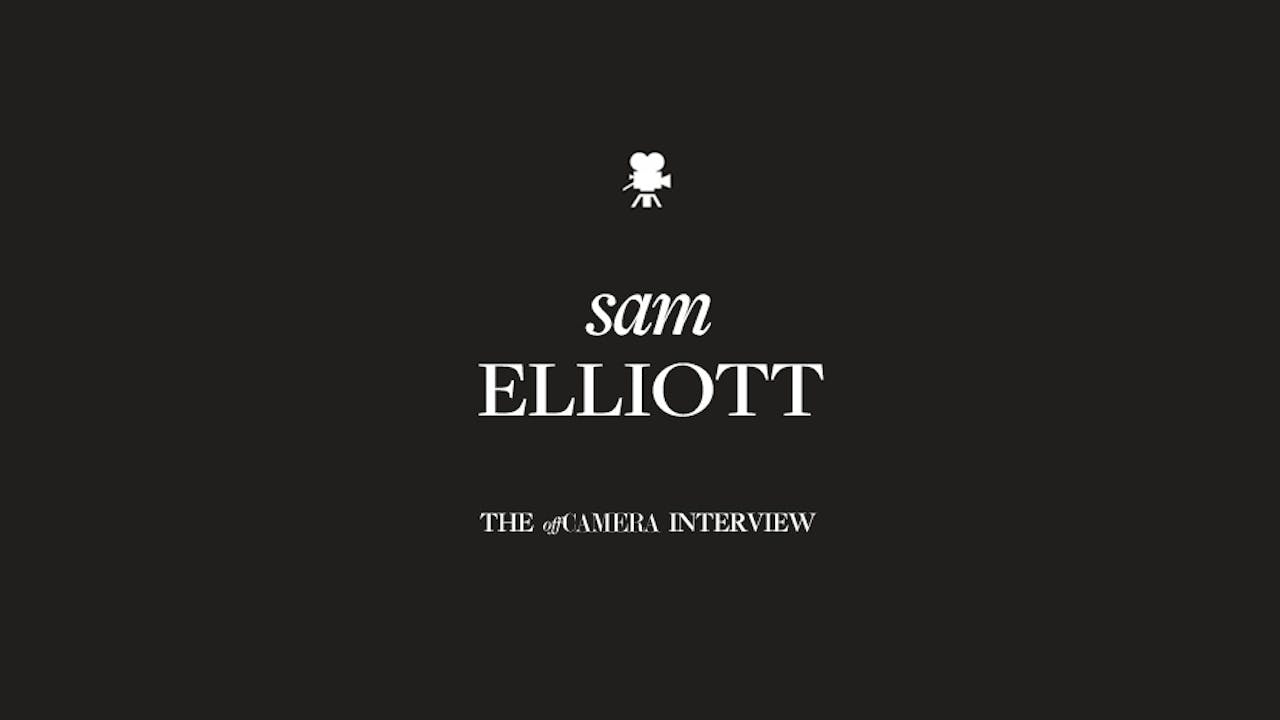 With a slew of acclaimed films and several TV series in the last two years alone, it seems Hollywood’s come gunning for Sam Elliott. Fair enough; four decades ago, Elliott came gunning for Hollywood. But not for stardom or money. “It wasn’t about anything but making film, and I knew the kind I wanted to make.” He admired Gary Cooper, Jimmy Stewart, John Wayne – and the dudes who wrangled their horses. Guys who stood for simple, honest acting; guys we didn’t want to watch being anyone but themselves. That less-is-more approach linked Elliott indelibly with Westerns and inscrutable tough guys for most of his career, but is now proving just as mesmerizing in a surprising range of new roles. When Elliott talks about his (very) storied career, he mentions luck more than talent, but adds that good luck is usually the residual of hard work. We’ll raise a Coors to that.