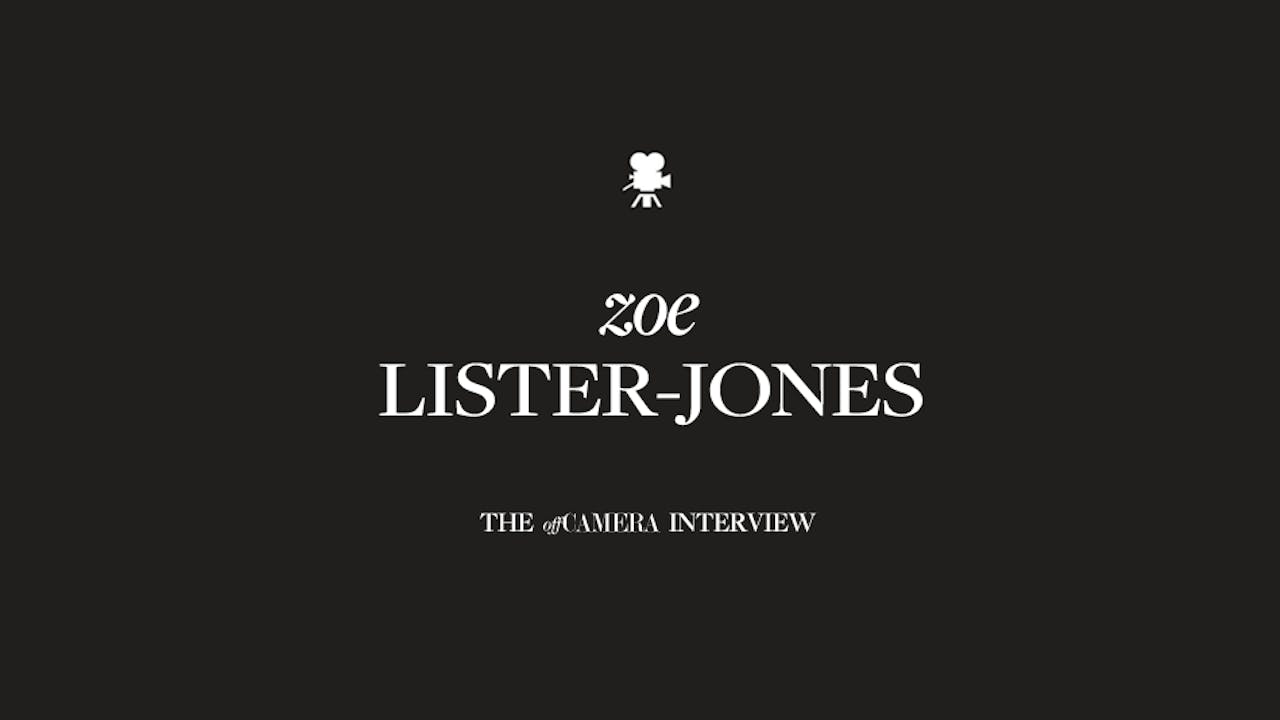 Struggle is just how Zoe Lister-Jones rolls. She watched her parents struggle to make a living from their art, and tussled with her own decision to pursue acting versus stability. She struggled to break into film, finally deciding that instead of fighting the system, she’d create one, co-writing and acting in her own projects. The biggest yet is Band Aid, which just happened to help women battling for a place on a film crew. It’s a comedy about artistic and personal failure, and our struggle to understand each other as men and women. In exposing her own insecurities – Do other people have it more figured out? A better relationship? – she reminds us that if we’re far from perfect, we’re about as far from it as everyone else. Lister-Jones will continue to struggle for her art, but she’s learned it doesn’t have to be so hard – it’s about your mindset, not your circumstances.