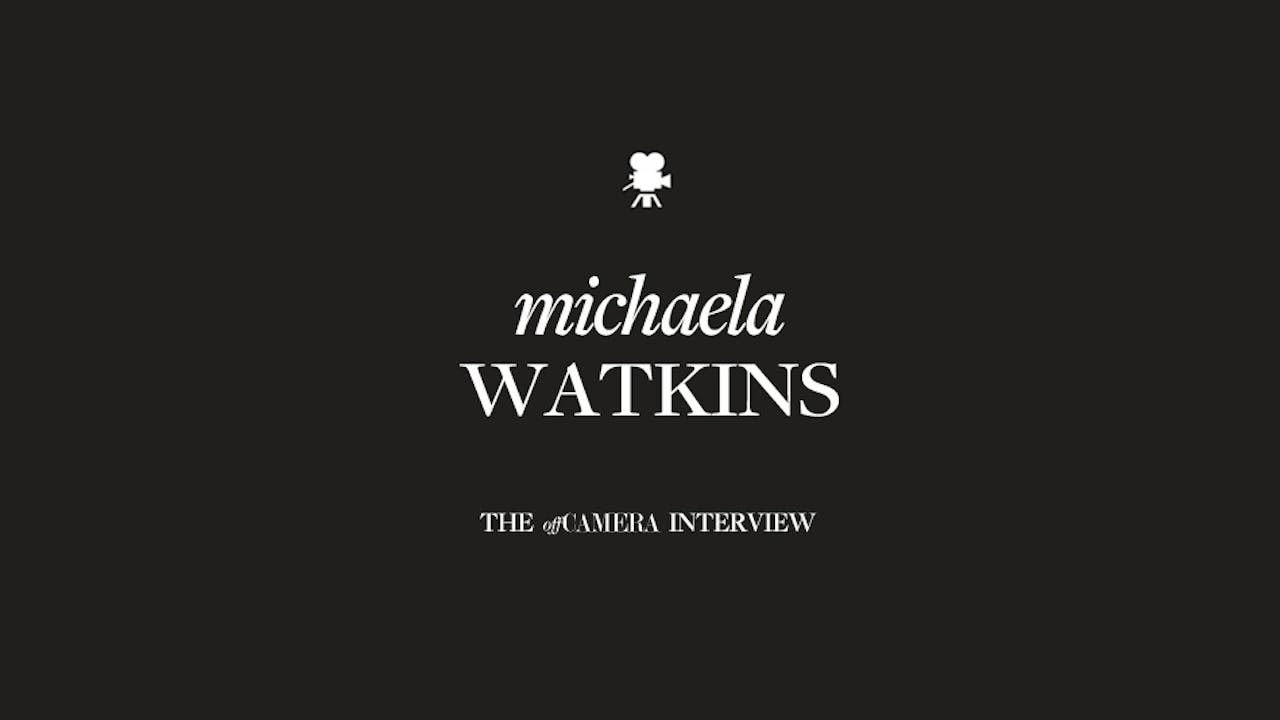 We all have one or two turning points in life, but Michaela Watkins' life seems like an endless string of them. There was the classical music camp that unleashed her inner comic. The spontaneous road trip that became five years of regional theater. There was the backstage decision that doing Shakespeare actually kinda sucked. And then the double epiphany: she should be on a TV show in Los Angeles and join The Groundlings. Getting cast on Saturday Night Live and then inexplicably dropped after one season was not a turning point she'd anticipated. It was never even in the plan. So, she found herself at yet another: Wallow, or move on? Well, the suspense isn't killing anyone who's been watching TV for the last 10 years, but watching one of the most gifted supporting actresses around finally show what she can do with a lead role is one of the best endings we can think of.