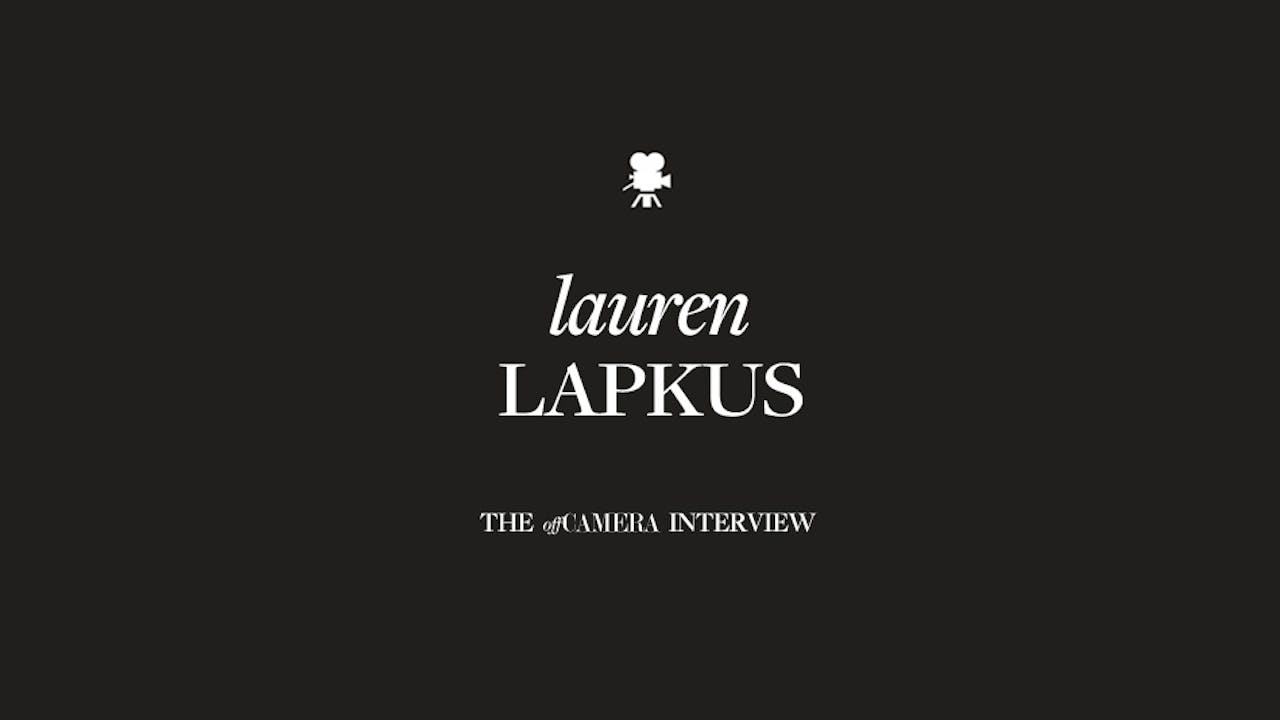 The woman huffing in impotent rage in a frozen Marshalls' checkout line with an armful of bras. The jubilant loudmouth barely able to articulate the awesomeness of a Monster! Truck! Rally! The lady blithely terrorizing passengers with her wheelie as she pushes up to the boarding gate. Nobody wants to be these people. Except Lauren Lapkus. She loves them. She wants to inhabit them. If it means being odd or ugly, it's also license to say and do anything she wants without repercussion. Oh, to be free of self-awareness and filters, if only for a few exhilarating moments. Oh, to be Lapkus, one of the best improvisers and sketch comics in the business. Just don't look too hard at the fine print about exposing yourself on stage without a script, props or any idea what's going to happen. Despite the thousands of people jumping into improv these days, she says - and proves - it's not for amateurs.