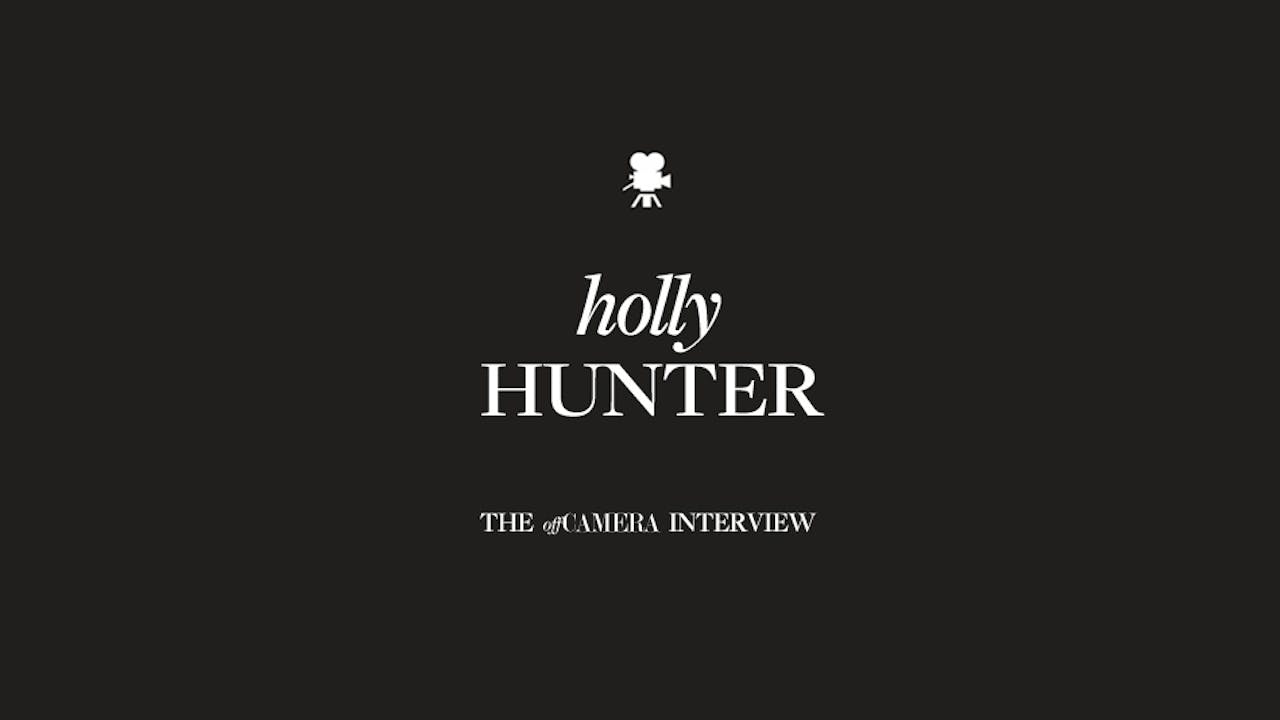 It's ironic Holly Hunter won an Oscar for The Piano, in which she did her own playing. If she'd had the chops she wanted, we'd never have seen her in that movie, Raising Arizona, Broadcast News or so many others that made us swear she was born to act. Fortunately, she found acting almost as sacred and transportive as music, her original dream. Working with a string of the best directors in the business right out of the gate helped - and led to some later-career disillusionment. But Hunter's not as ambitious for her career as she is for her characters and what they can tell us about each other. An actor's actor talks about empathy, and how she makes us feel things we never see on screen in The Big Sick and Strange Weather. She also shares what it's like having Bill Hurt call bullshit on you, and why she will not be having the stuffed crab, thank you.