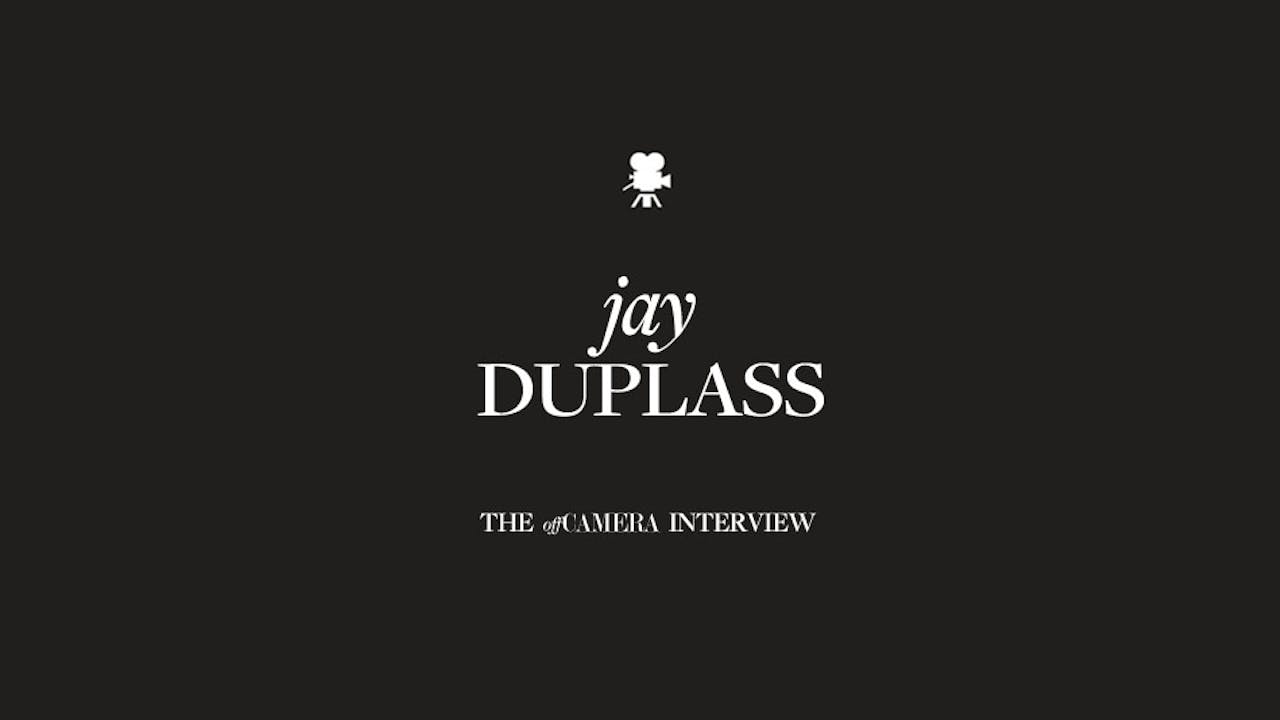 Here’s a question: How many years do you have to spend watching actors through a camera before you realize maybe that’s what you were meant to be doing all along? If you’re Jay Duplass, you might also wonder why your brother Mark didn’t let you in on how fun and freeing it can be a little sooner. But no matter. At a time in life when most actors are rushing the director’s chair, the elder Duplass brother is running in the opposite direction on Transparent, and killing it. It’s the second time he missed the obvious. Fourteen years ago, surveying the wreckage of 27 failed projects and desperate of ever becoming a filmmaker, he was ready to chuck it for grad school. That’s when he finally discovered the crucial ingredient to building one of the most successful creative careers in the business. Someone should really tell him these things up front.