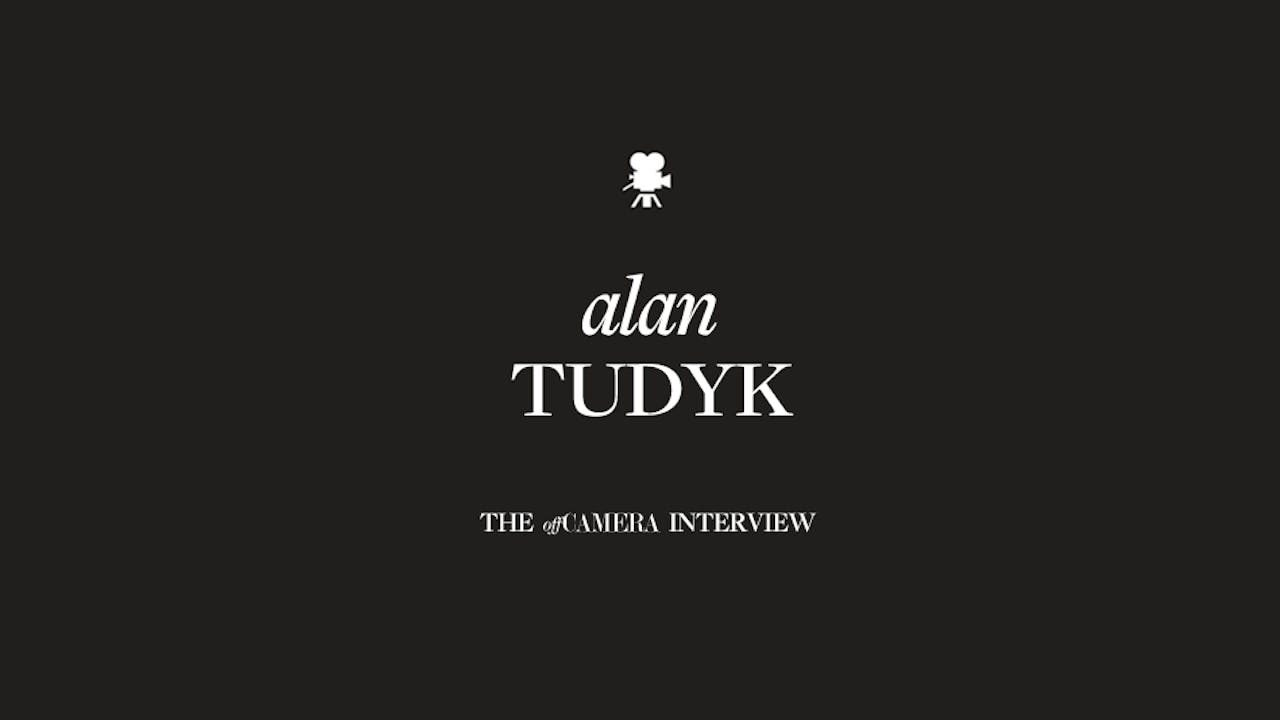 When you think about how many brilliantly wacky characters have sprung from Alan Tudyk’s imagination to the screen for the past two decades, and then factor in his history of prank calls and high school improv competitions, it’s a bit hard to fathom that his early career plan was to be a hotel manager. Sure, if Basil Fawlty is your idea of a hotel manager, but he was actually serious. Sometimes, the path not taken is a good thing. Alan’s path has led him to Broadway, too many film and TV roles to count, and every Disney Animation Studios movie to date. The only place it hadn’t led was the one place he really wanted to be: The Middle of Everything. It took a Con Man to change that. Read on for a tale of bloody knees and sharp-eyed teachers, Broadway dreams crushed and revisited, and a game we call Fun With Pictures.