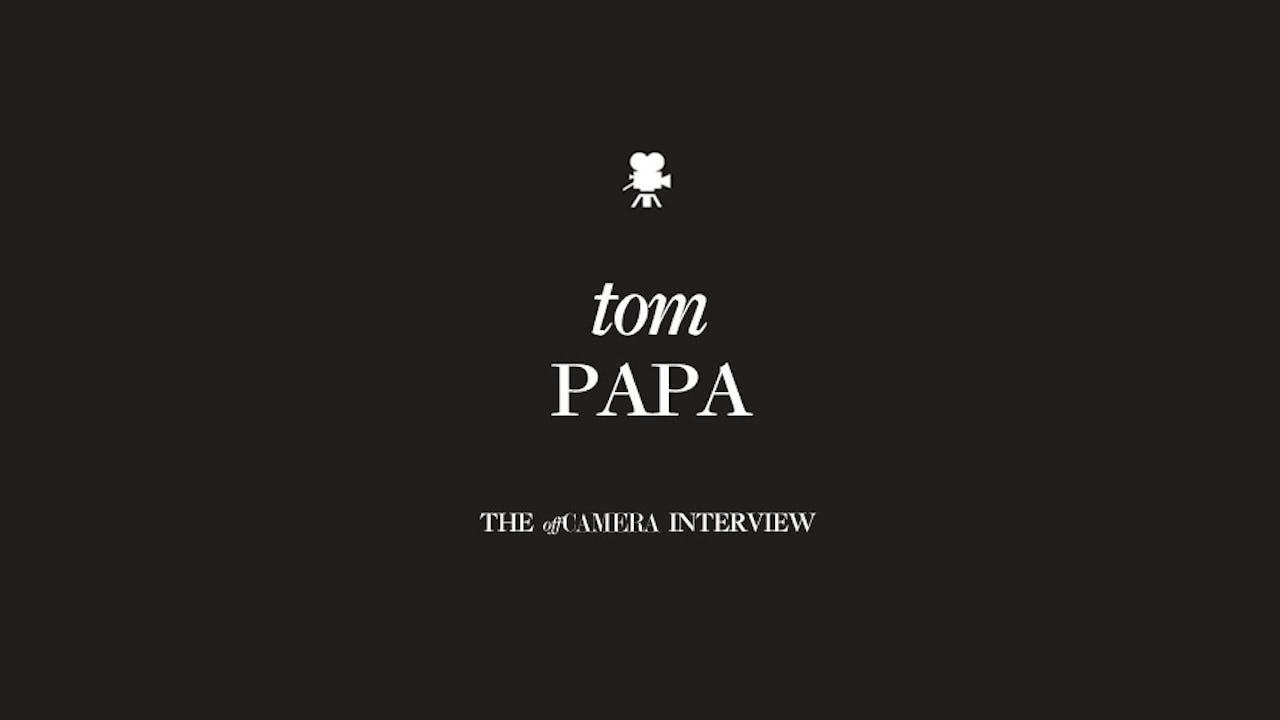 Tom Papa is a happy, well-adjusted, family guy who’s fine with being labeled “clean.” So how the hell did he ever become a comedian? He had no idea if he could make it in standup, and no roadmap to get there. What he did have was the certainty that nothing else felt right. It took a lot of observation, a lot of hard work and a certain comedy chiropractor, but mostly it took learning to be himself. He’s now a successful standup, show host and actor. What keeps him going? The possibility of more success, yeah, but that’s not what’ll keep him jumping planes for Eugene, Oregon when he’s 60. “People leave a show and their stomachs hurt from laughing. Their faces hurt. You get to go to work and share that with them every day.” For a guy who started without a map, he wound up in the right place.