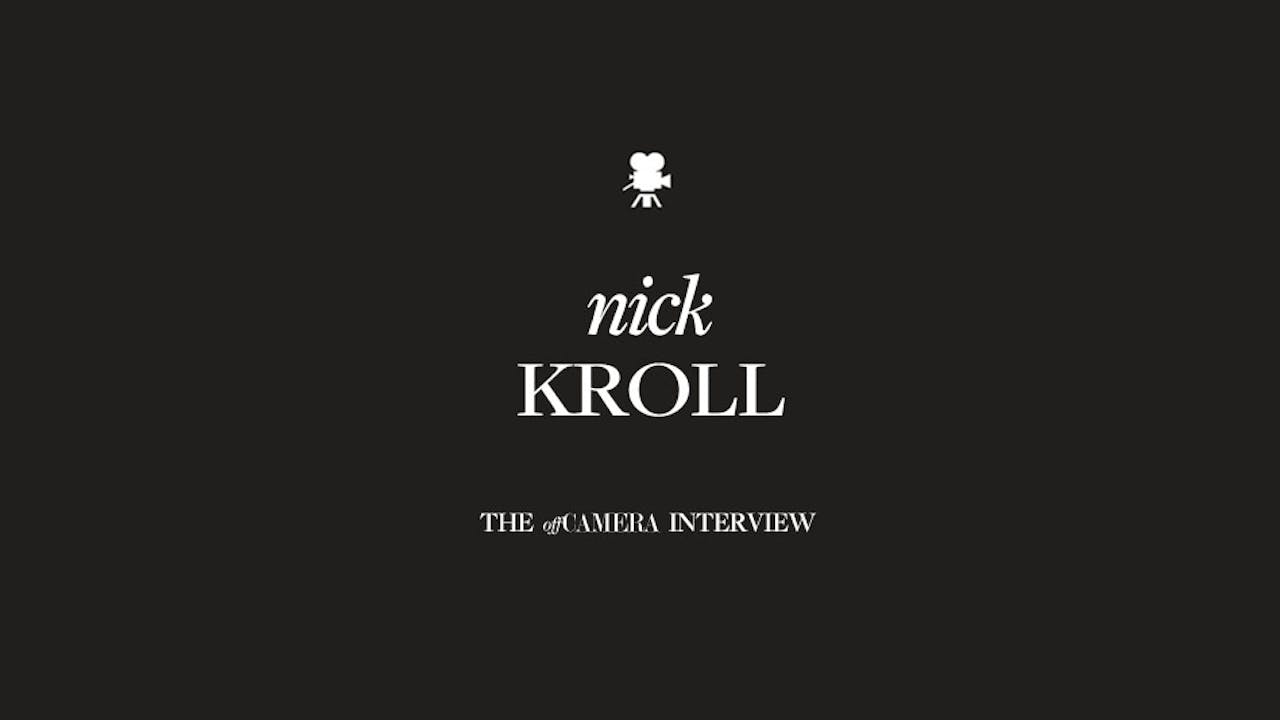 Any number of things can fuel success. There’s talent and ambition, the usual suspects. But don’t discount fear, insecurity or being a wise ass, either. Check all of the above for Nick Kroll, but also add the belief that a career you love can’t be handed to you by anyone other than yourself. He’s created some of the funniest characters in modern sketch comedy for Kroll Show, two of which escaped to the surprise hit Oh, Hello on Broadway. Not all his ideas are brilliant (kale lollipop, anyone?), but Big Mouth, his new animated show about puberty (yes, puberty), may be his best yet. It’s definitely his most personal and brashly original. And likely his most disturbing. It’s also really, really funny. But when someone comes along to give voice to one of our most common, unsettling and hard-to-talk about human experiences, maybe laughs are just icing on the cake.