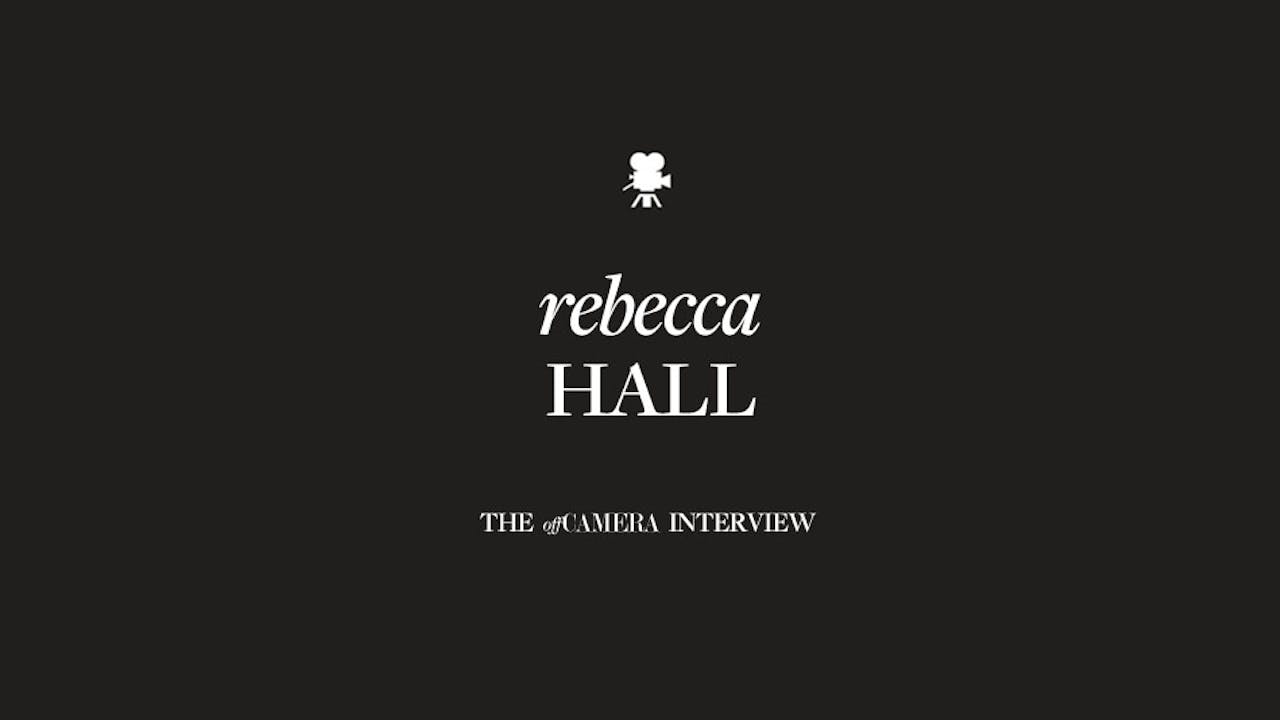 Night after night, a five-year-old Rebecca Hall witnessed her mother losing her s**t, ripping off her clothes and wailing operatically while holding a severed head. That’ll either traumatize you or teach you something about committing to a role. It’s a lesson Hall probably never needed, given her certainty about what she was meant to do, and how deeply she loves doing it. The proof is in Vicky Cristina Barcelona, The Town, Christine, and now Professor Marsten and the Wonder Women, a lush piece of period eye-candy with a very un-Masterpiece center. She plays a smart, conflicted woman who longs for an unconventional life. Maybe Hall portrays her with such compassion because she knows the joys of such a life. We talk to the actor about succeeding as an artist on her own terms, the toughest role she’s ever played, and the cabin in the woods we’re convinced she’s keeping secret from us.