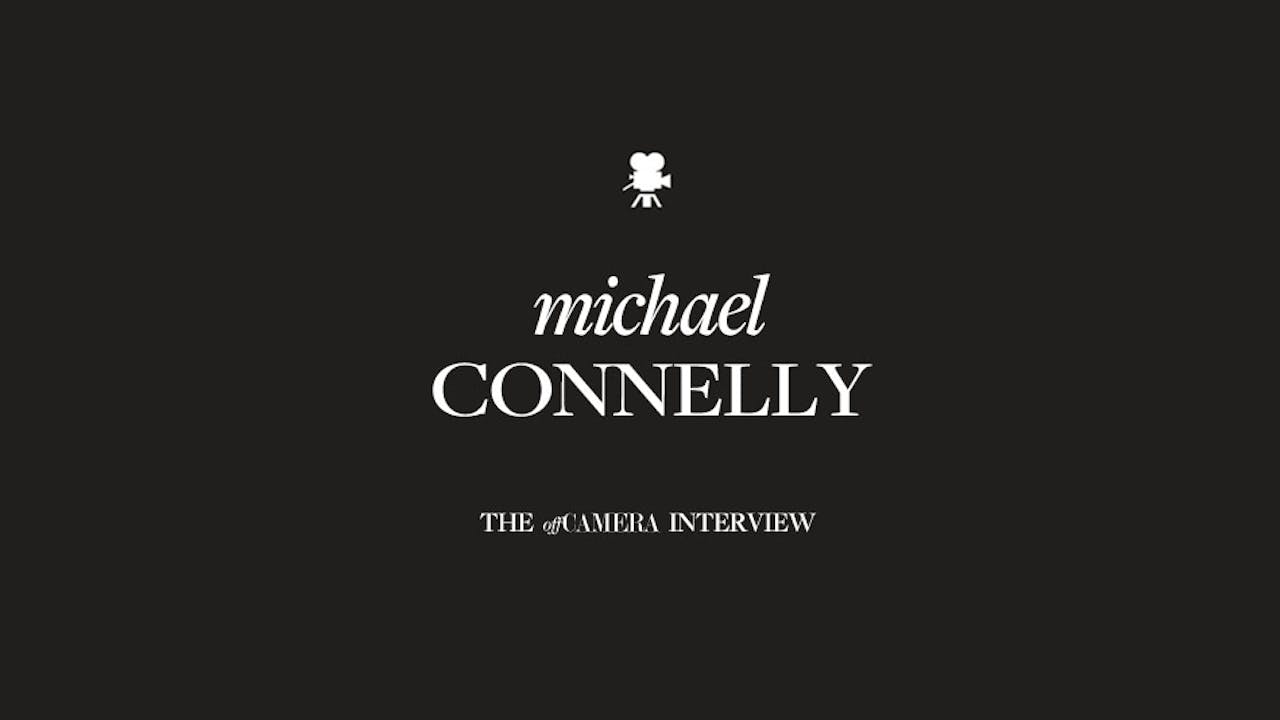 It was a dark and stormy night… Okay, so it was a dark and sticky-floored movie theater, but the story’s just as good. It’s where Michael Connelly first saw The Long Goodbye, and where he first fell in love – with Raymond Chandler, Phillip Marlowe, and most of all, with Los Angeles. He didn’t make it there for another 12 years, but when you come as a reporter, you see places – and things – most of us don’t. His beat became the beat of one Harry Bosch, the cynical, hopeful hero of Connelly’s best-selling crime novels and Amazon’s acclaimed TV series Bosch. As a journalist, Connelly covered the City of Angels; as a novelist, he brings it to life. The master storyteller spun us a tale of guns discovered, dreams pursued, movie deals gone wrong, principles avenged, and messages buried in a single sentence. We made inquiries.