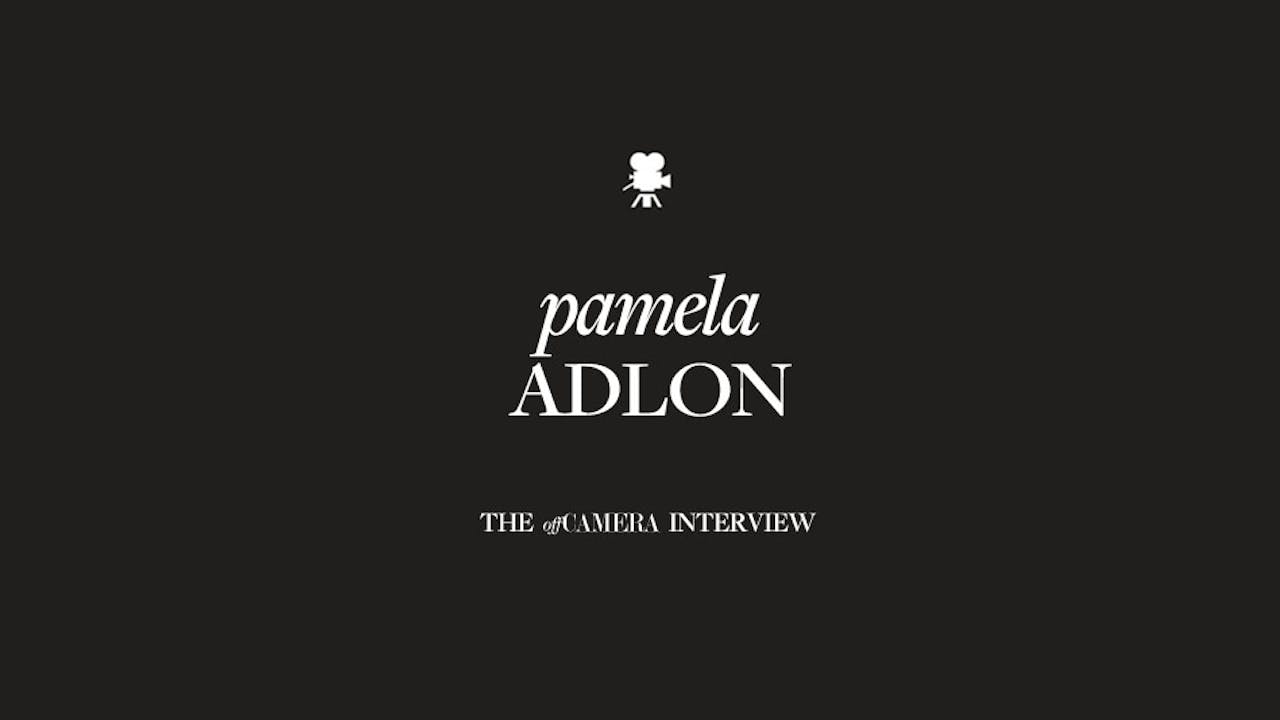 FX’s brilliant Better Things premiered just over a year ago, but Pamela Adlon’s been writing it for the last 20. She hoarded her experiences as an actor (hirings, firings, countless pilot seasons), and a single mom (three kids, untold fights, guilt and joy) –and wondered how she’d fictionalize it. The answer? Barely. Better Things resonates hard because Adlon doesn’t glamorize, force or standardize her stories, so they unfold on screen much as they do in your house. With the determination she’s had since finding herself an agent at 11, Adlon’s found her voice, not only as a writer and actor, but as a showrunner and director. Rave reviews have made Hollywood listen; too bad that doesn’t work with her own kids. But then we wouldn’t have one of the most honest, touching and relatable shows on TV. Let the second season of tears, hugs and door slamming commence.