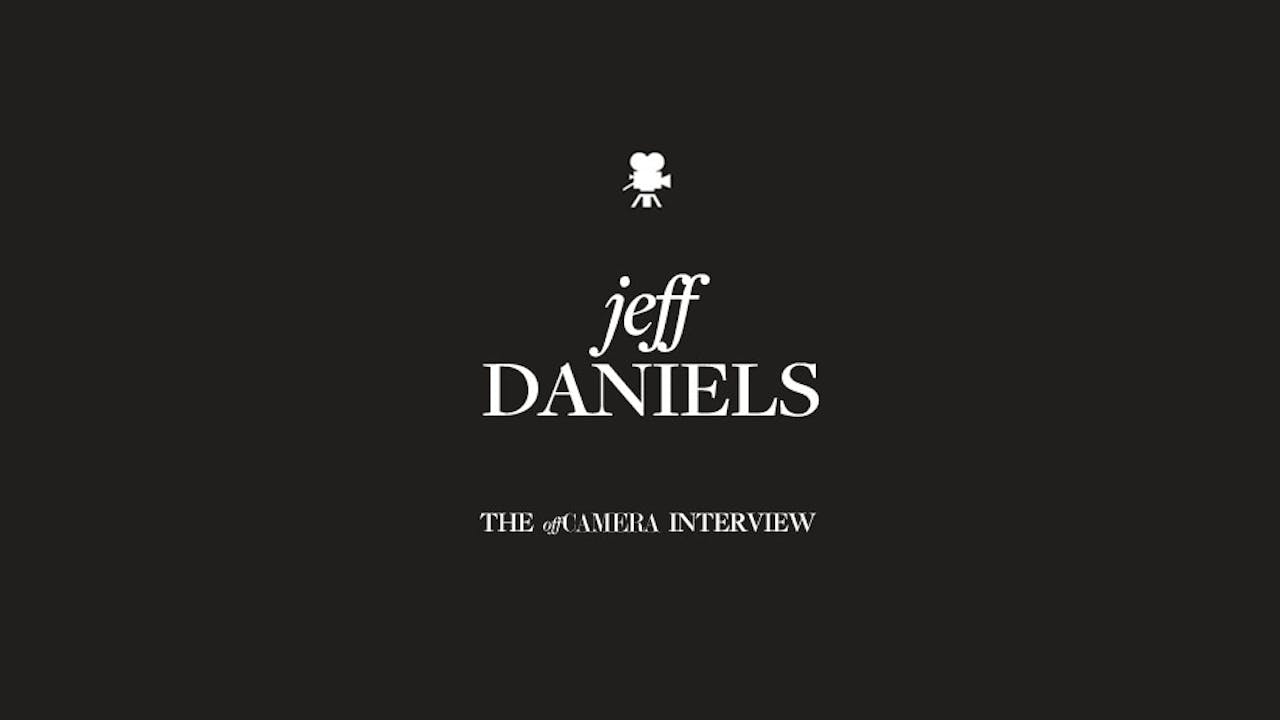 It’s been said that seeing ourselves clearly is the project of a lifetime. Coming from Michigan might be a shortcut. Jeff Daniels grew up in a small town playing basketball. Now he lives in a small town, playing guitar. In between, he played roles from The Squid and the Whale to Dumb and Dumber, creating a range he hoped would let him remain in his hometown both physically and spiritually. Daniels didn’t buy Hollywood, never saw himself as a star. He was just a good actor who could be finished at any moment. At this moment, he looks farther from finished than ever. He’s won an Emmy for The Newsroom and a bucket-list role on Godless. He’s also touring with his son’s band. Daniels talks about being a perennial outsider, the speech he waited 35 years to make and why being Springsteen in Oshkosh, WI is enough. He’s always known who he is and what he can do. Having others see it now means a lot. He’s lucky because it doesn’t mean everything.