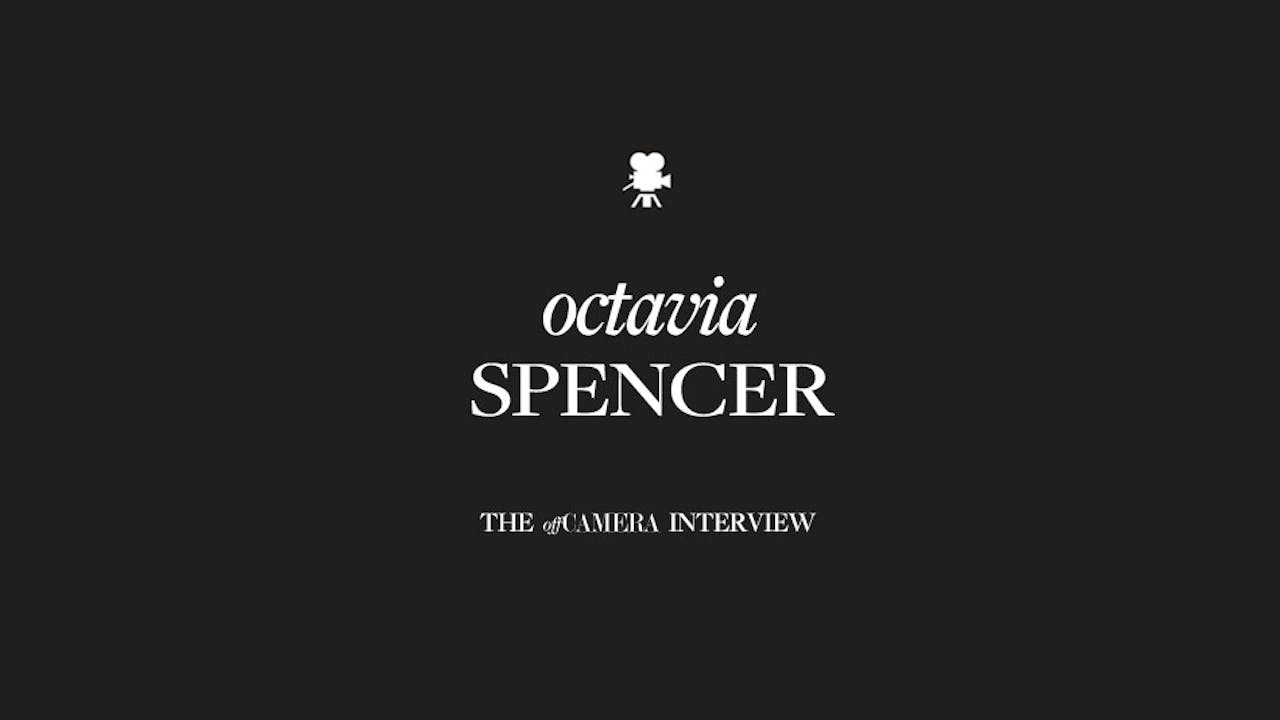 If you have debilitating stage fright and dyslexia, good luck becoming an actor or a writer. Octavia Spencer had both, and became both, and luck was not involved. What was: A strong work ethic (thanks, mom), a love of mysteries (thanks, Ms. Bradford), and unshakeable faith in her own talent. She looked at what people told her she was, and saw something different. It took awhile for others to see it. The Help helped (thanks, Academy) – and in some ways, didn’t – same with Hidden Figures. Now she’s after roles that have nothing to do with her race, like next month’s The Shape of Water. She’s penned a book that turns “different” kids into superheroes who become strong by attempting what scares them. She should know. Early in her career, Spencer was told not to go to Hollywood, because “Hollywood is for the beautiful people.” If so, she’s right where she belongs.