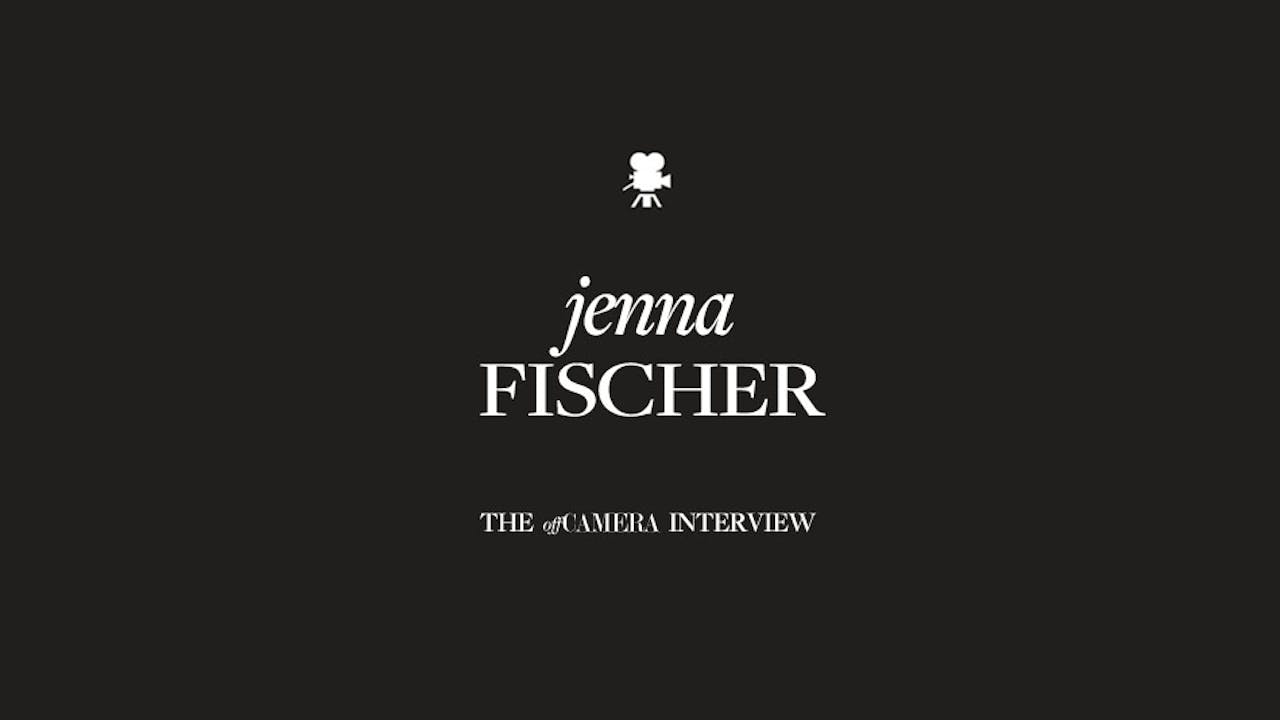 As Pam Beesly on The Office, Jenna Fischer worked her way into the homes and hearts of Americans for nine seasons. As herself, Jenna charmed her way into the hearts and minds of the entire staff here at Off Camera with her endearing humility and self-deprecating nature.

Born and bred in St. Louis, Missouri, Jenna grew up far away from Hollywood or New York City. But from the moment she took the stage as Toto (the dog) in The Wizard of Oz, she knew she wanted to be an actor—everything else be damned!

There was only one problem: she had no idea how to engineer an acting career. Sure, you can go to acting school and learn how to act, but nobody tells you how to get an agent, how to deal with rejection, what's it's like to bomb in an audition, or how to navigate screen actors guild vouchers.

With a little delusion (reinforced by some magical thinking by her mother: "If Oprah did it, so can you!") and a lot of perseverance, Jenna established herself as a working actor, but it certainly it didn't happen overnight. She struggled for eight long years as a starving artist before she got her big break as Pam Beesly on The Office. And although she had a nine season run on one of television's all-time most popular shows, Jenna still didn't take her career for granted, believing, "You're always one horrible performance away from not getting the next job."

So what did Jenna do? She wrote the book that she so desperately needed in her formative years, The Actor's Life: A Survival Guide. And it is like no book about acting that has preceded it. It is filled with advice about the important minutia that actors need to survive, but more importantly, it is a handbook for survival, a testament to perseverance, and a hilarious accounting of her early years hustling jobs in Hollywood. And as an added bonus, it even teaches aspiring thespians how to deal with getting fired, which is exactly what happened to Jenna while she was writing the book.

Jenna joins us to talk about that experience of getting fired, her undeniable chemistry with John Krasinski, sneaking into an SNL party to meet Molly Shannon, and dealing with self-judgment and social anxiety. In other words, required viewing for every struggling artist out there!