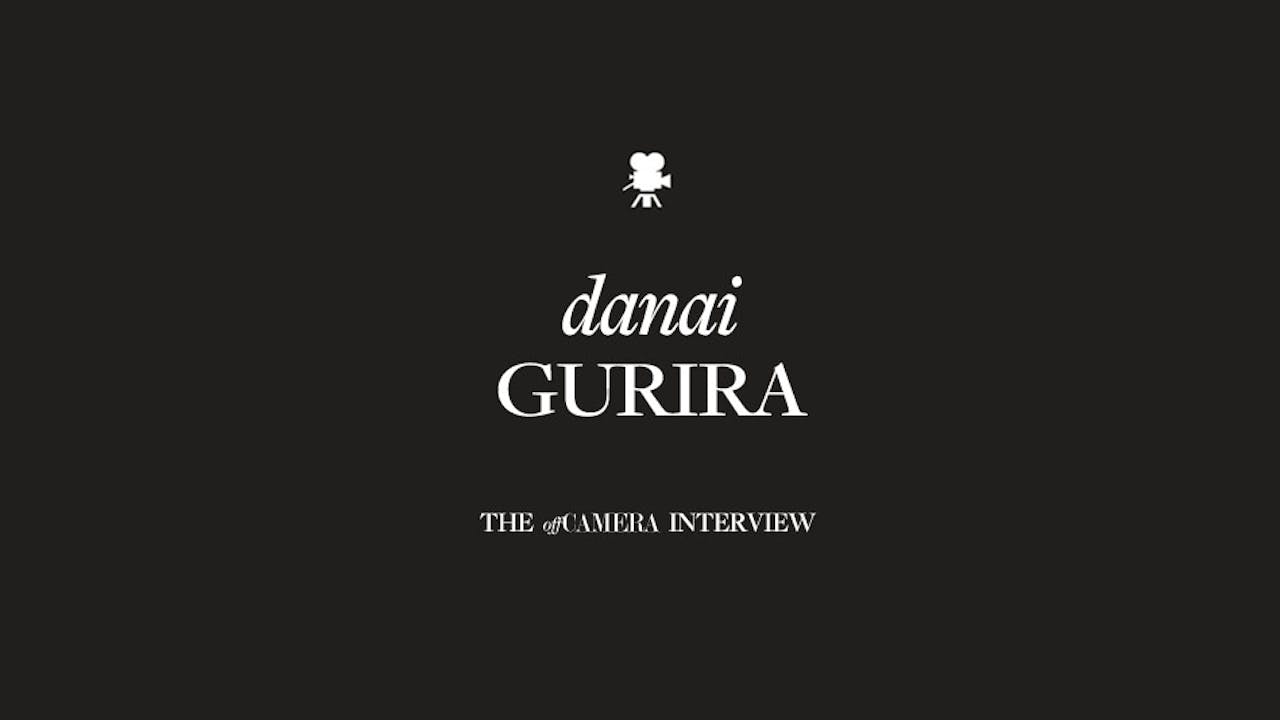 The talented and worldly Danai Gurira has been bridging the gap between disparate worlds ever since her family moved from Grinnell, IA to Africa when she was a toddler. In school, the self-described Zimerican (Zimbabwean-American) was the “African kid with a twangy American accent” who got along with everybody regardless of race and class.

That ability to cross borders both artistic and geographic has defined Danai’s career. On the blockbuster side, Danai inhabits the character of Okoye in the highly anticipated Marvel film Black Panther and the character of Michonne, the butt-kicking zombie killer in AMC’s hit series The Walking Dead. On the literary side, she’s a playwright with Broadway success who mingles with the high-brow theatre crowd.

But don’t get caught up in Western delineations between actor and writer because at her core, Danai is a storyteller—a woman who uses her unique perspective and artistic talent to reveal the shared humanity between seemingly different worlds of Africa and America. Danai points out that talent must be nurtured and distractions must be set aside because "the whole goal of storytelling is to became a worthy enough vessel for the story to come through you."