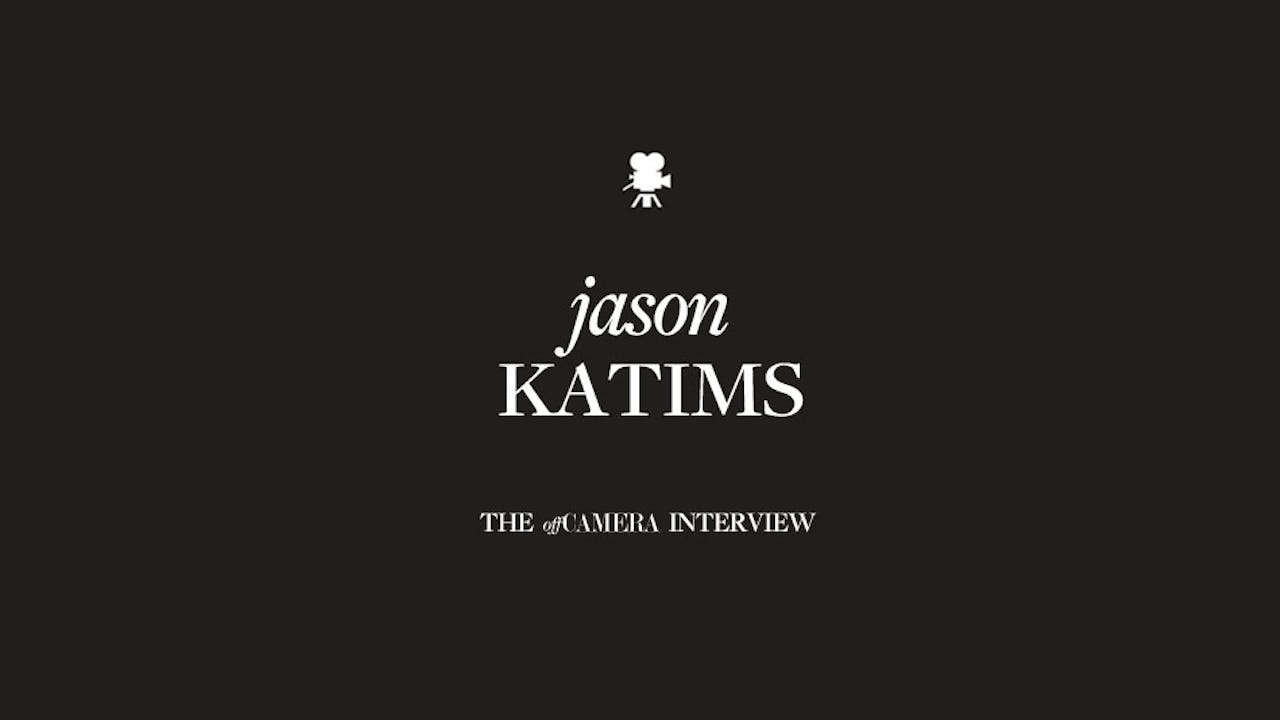 Jason Katims, like many kids growing up on the east coast in the early 80’s, wanted to be Bruce Springsteen.  But with some encouragement from an English teacher, Jason discovered that he was a born storyteller, if not quite not born to run. So instead he became Jason Katims—writer and producer of some of the most successful dramatic shows on television. From Friday Night Lights, to Parenthood, and now, to Rise, Jason’s been creating characters and stories that resonate in powerful and often tearful ways.

The key to Jason’s writing is that he creates characters who are “always putting their best foot forward,” fighting against others’ expectations, and reflecting back to us our own humanity. Some writers say the key is to create “flawed characters,” but Jason sees it differently: “They’re not flawed characters—they’re people, and most people are striving to be the best version of themselves, even if they fail a good portion of the time.”

Jason had to overcome high expectations when he took on Friday Night Lights and was met with a phalanx of executives and agents who questioned his ability to build upon the success of Peter Berg’s feature film and subsequent pilot. The pressure he was under gave him insight into the character of Coach Taylor (played by Kyle Chandler), and helped him find a way in - a process he has tried to replicate ever since.

When I spoke with Jason, it became clear how real these characters are to him, which begins to explain the emotional attachment viewers, myself included, have with his shows. Jason joins Off Camera to discuss how he is revolutionizing the way stories are told in ensemble drama series, why Parenthood was his most personal project to date, and why wanted to tell the story of a small town drama teacher who has a unique gift in his newest show, Rise.