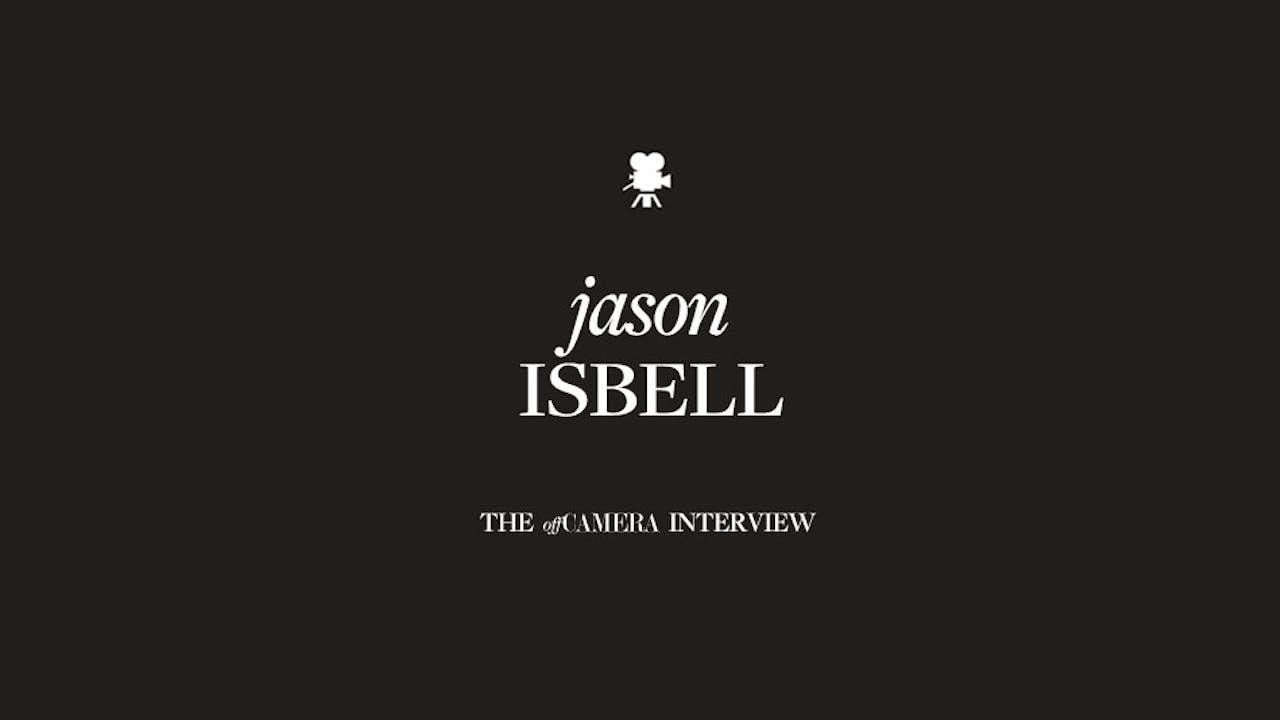 Growing up poor to parents barely past their own adolescence was not without its struggles, but luckily for Jason Isbell, familial bonds run deep in rural Alabama. Unable to afford daycare, Jason's parents often dropped him at his grandparent’s, where he spent the day playing music. As Jason says, "From the time I was seven years old, I would take this huge Dreadnought guitar and play old gospel rhythms and country with my grandad. It was bluegrass all day long, and that was my first real interaction with anything creative."

Jason's obsession with the guitar was evident to his family. So much so, that the one punishment that was off-limits was taking away said guitar. He even slept with guitar because once he realized he could play, being a musician was the only thing that entered his mind. His passion and focus led teenage Jason to the live music scene in Muscle Shoals, a recording studio mecca in Alabama. He played alongside seasoned musicians like David Hood, who provided wisdom and expertise to Jason, whose confidence was "way beyond where it should have been." Eventually Jason joined Drive-By Truckers, Hood's son Patterson's band, which exposed him to the spoils and temptations of the rock and roll lifestyle.

After a number of tumultuous years with the Truckers, Jason realized that collaboration was not necessarily his strong suit. After a stint in rehab, Jason began his solo career and formed his own band, The 400 Unit (wait until you hear about the origin of that name!). Since that time, Jason has developed into one of the greatest songwriters of his or any other generation as evidenced by his singing and songwriting on Southeastern, Something More Than Free, and his newest album The Nashville Sound.

Jason joins Off Camera to discuss the moment he discovered that he was a songwriter, how there's no such thing as writer's block, and why it's cool to walk around with his pants down (emotionally, that is).