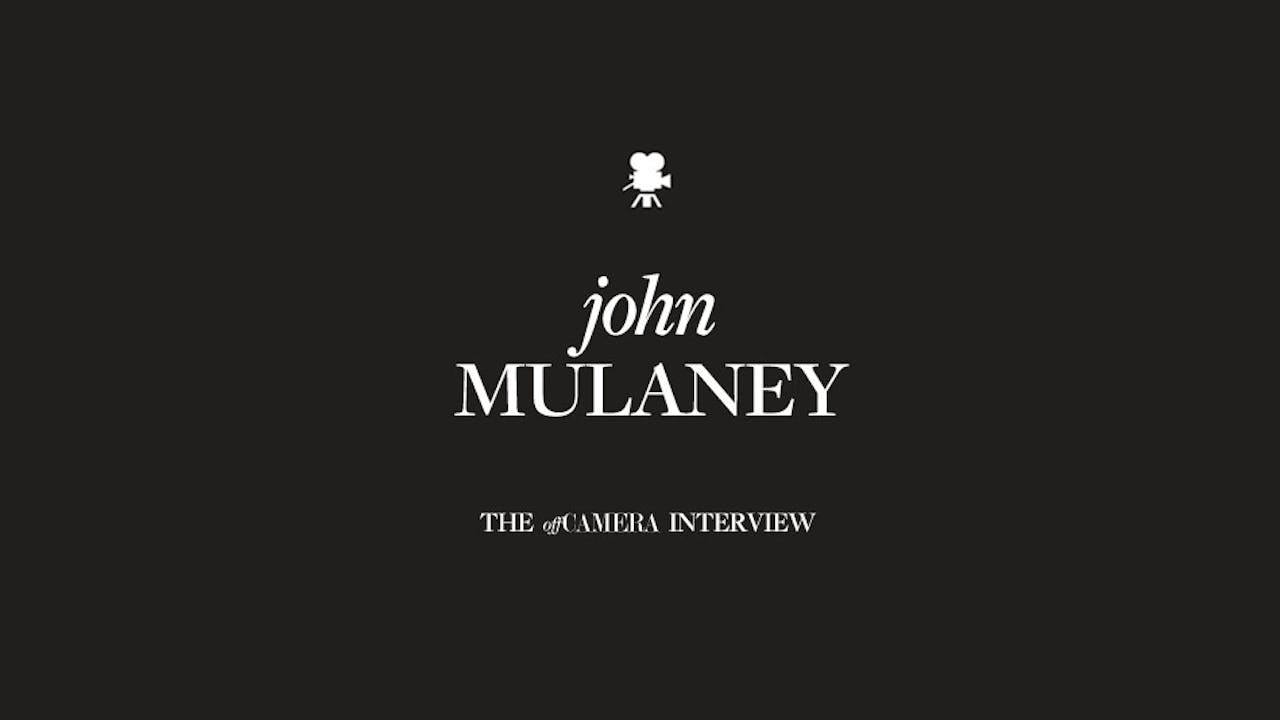 It all started with Ricky Ricardo and I Love Lucy. That's when young John Mulaney discovered the appeal of life in show business. Add his love of "everything funny" and some outrageous childhood experiences to the mix, and it's no wonder John became a comedian, even if it's an unexpected choice for the son of two lawyers.

John had a knack for wordplay and joke rhythms as a kid, but he started fleshing out his skills when he joined Georgetown's improv troupe, a breeding ground for comics like Nick Kroll and Mike Birbiglia. Discomfort and anxiety plagued John early on, but joining Birbiglia's standup tour helped him overcome the awkwardness of being on stage. As John says, "Mike absolutely turned me into a comedian. The tour was life-changing; I wanted to do standup every night after that."

John also spent six seasons as a comedy writer for Saturday Night Live, and he was the brains behind fan-favorite sketches and characters like Bill Hader's Stefon. The job came with a lot of responsibility, but John loved it. He says, "I was like a producer of live TV at 25. Once my sketch was picked, I would go around to every department, discussing with them how it would look, the costume, set, everything you were hoping for."

These days, John's making us laugh with his standup. His Netflix comedy special John Mulaney: Kid Gorgeous at Radio City offers a hilarious glimpse of his childhood and family life. When he's on tour, John spends his nights onstage talking about the things that make him absolutely crazy or delight him. Looks like his Ricky Ricardo dream lives on.

John joins Off Camera to discuss mining his life for comedy, why the best approach in life is one without expectations, and why we all need a little bit of Street Smarts in our lives.