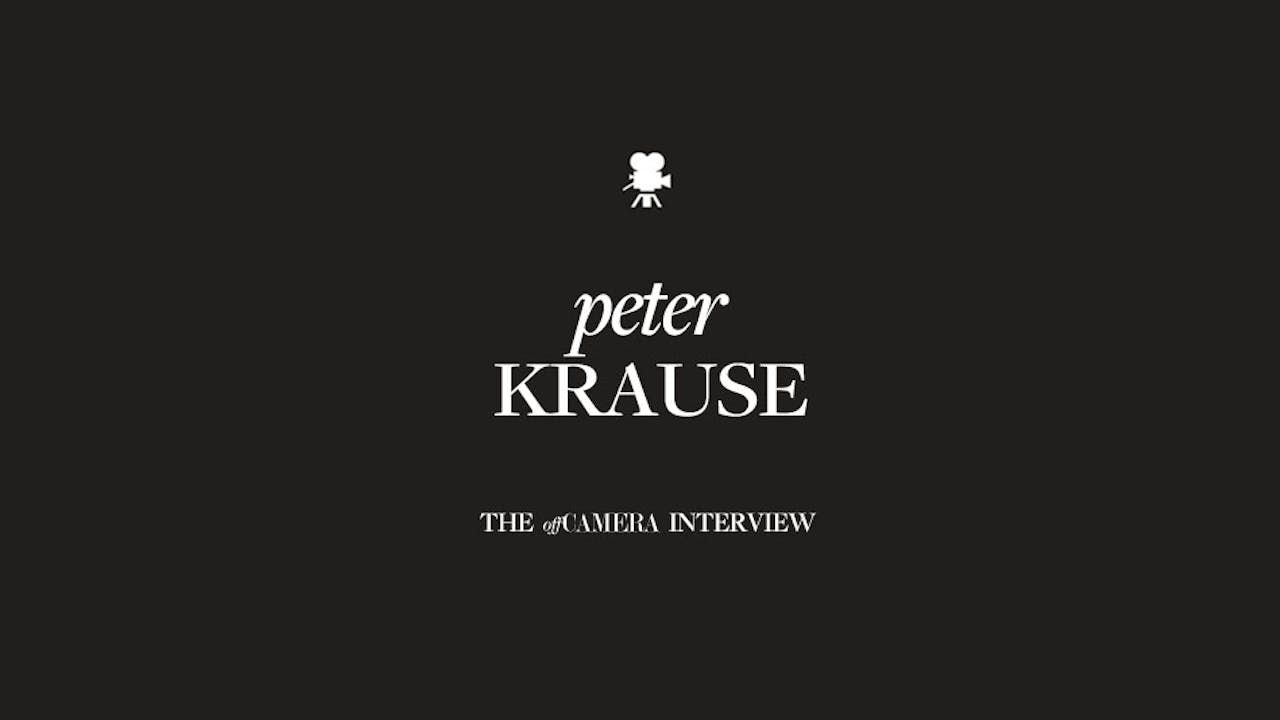 Peter Krause has been a fixture on quality television for the past 20 years, starting with Aaron Sorkin’s critically acclaimed and gone too soon debut, Sports Night. Soon after, Peter played Nate Fisher in HBO's Six Feet Under, exploring the concept of death in a way that was deeply moving to both the audience and to Peter personally. Then came Parenthood, another deeply moving series, in which his character Adam Braverman became the benchmark for being a good husband and father.  These days, Peter's trying to save lives as Bobby Nash, a Los Angeles fire captain with a dark past, in Ryan Murphy's "procedural drama on steroids," 9-1-1. What ties all of these shows together is Peter’s ability to illuminate the human condition, a skill he learned in acting school at NYU, and something he takes very seriously.

Part of what makes Peter so magnetic as an actor is his ability to shed light on the inner struggle that we all go through. He has a way of communicating subtle emotions that hold a mirror up to the audience. But that doesn’t come without a price. As Peter says, "It can be hard to live inside a character's skin. I don't think you ever completely abandon yourself when you take on a character, but your sense of self does become fluid in the process. Sometimes I just want to be me for a while.” He's been grappling with questions of identity and authenticity ever since he was a kid growing up in Minnesota, observing and analyzing the behaviors of those around him. And that wasn’t always easy either. Peter struggled with his relationship with his father, and often had to find his own way without the support or understanding of his talents and desires.

All of that introspection has served him well in his career and in his life because, as Peter says, "To understand your powers and your limitations is the point of being a human being."  Peter not only understands his powers and limitations, he understands ours, and that is why he is so mesmerizing to watch.

Peter joins Off Camera to discuss discovering acting, why playing a character who is too familiar is terrifying, how the baritone horn became the source of his teenage rebellion, and what it's like to be a hero to funeral directors nationwide.