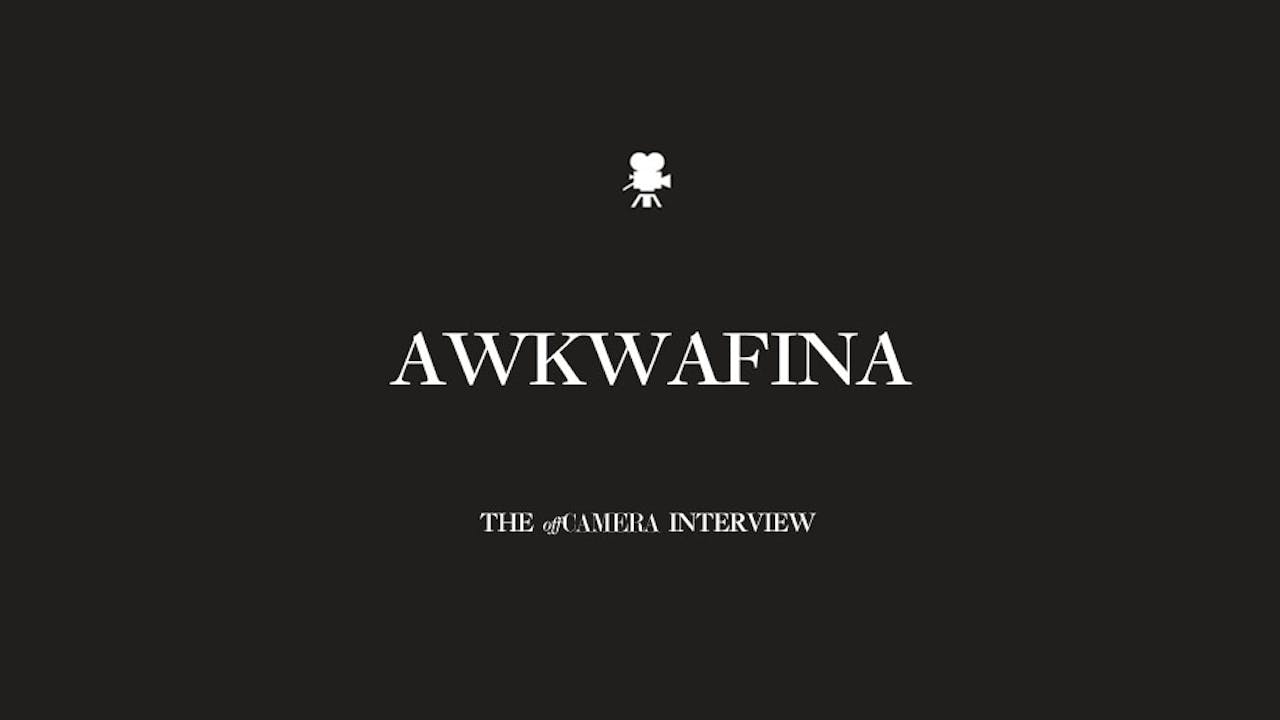 Awkwafina (also known as Nora Lum) is having quite a moment. She's a part of the impressive cast of female icons (Sandra Bullock, Rihanna, Cate Blanchett, and more) in Ocean’s 8, and she’s so hilarious in Crazy Rich Asians that you’ll barely hear her next line over the sound of your own laughter. What does this moment in the spotlight feel like? Awkwafina likens it to this: “I compare it to a wall opening up and transporting you to an alternate dimension where there is no gravity, and everything is weird.”

Her initial shock isn’t so strange when you consider the fact that she never allowed herself to dream of a career in the arts, and there weren’t exactly any female Asian-American actress/rapper hybrids to pave the road to possibility. Awkwafina tried to follow the path that her friends took after college, but living the buttoned-up office life of a publicity assistant in Manhattan wasn’t really her thing. When her boss made her choose between her music and her unfulfilling job, it wasn’t much of a contest—not only because she got fired, but especially because her identity was at stake. As she explains, “If I didn’t have my music, then I didn’t have an identity.”

With nothing to lose, she decided to post her “My Vag” music video on Youtube, in which she hilariously raps about the superiority of her genitalia. After the push of a “Publish” button, Awkwafina became a viral success—and the rest is herstory.

As the first Asian-American actress/rapper of any consequence, Awkwafina acknowledges, “Being the first sucks, but I found what I love. I found what I always dreamt of as a kid that would connect with adulthood. It’s so powerful for me. I finally feel like I can walk and know what I’m doing. I know why I’m there.”

Awkwafina joins Off Camera to talk about embracing the responsibility that comes with being an Asian-American actor in Hollywood, discovering her comedic talents post personal tragedy, and why Margaret Cho is her spirit animal.