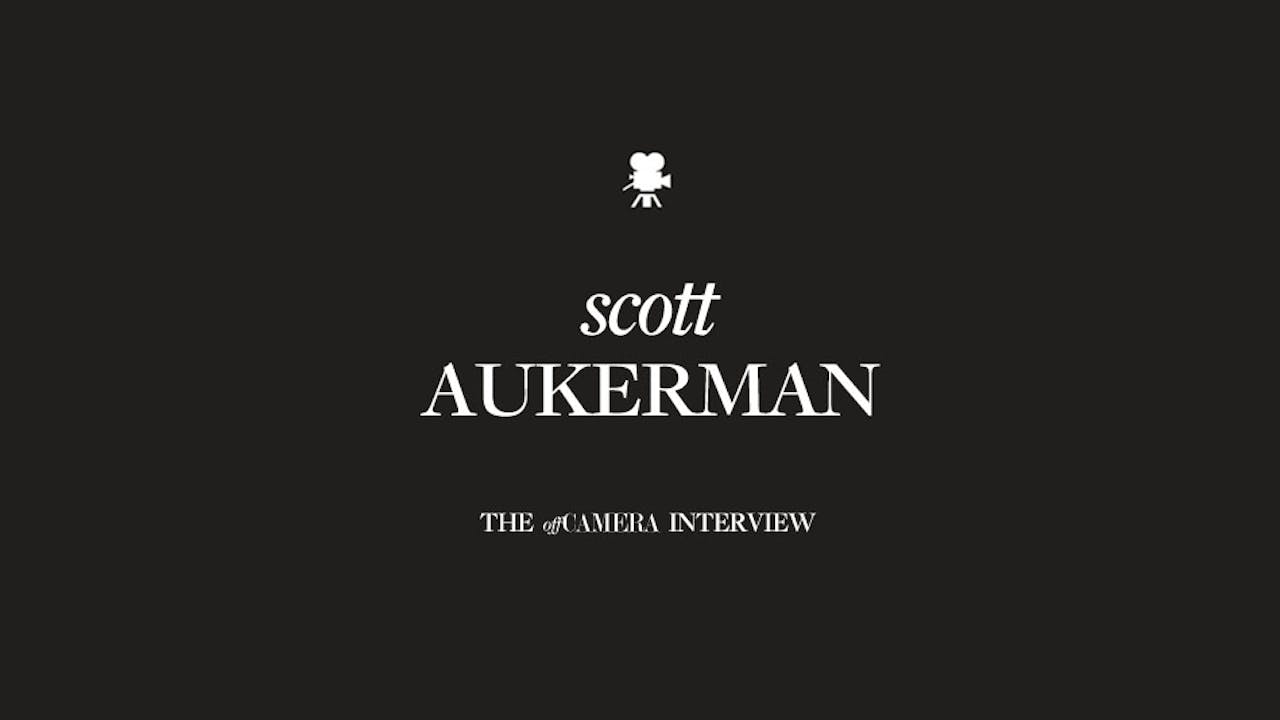 Writer, director, comedian and podcast host Scott Aukerman is a very busy man. He is perhaps best known for his hit podcast Comedy Bang! Bang! which has been introducing audiences to the most talented comedians and improv artists for the last ten years. And that’s just Scott’s “side gig.” He’s written for movies and television shows, like Mr. Show, and more recently, Between Two Ferns, a wonderfully awkward talk show hosted by Zach Galifianakis which is now a full length Netflix movie. Even with all of his success, Scott still marvels at the fact that he gets to be silly and make other people laugh for a living. He wonders, “At what point will people figure out it’s all a scam?”He grew up with comedy in his bones and an affinity for David Letterman. In high school, he hosted a Letterman-inspired news show on his town’s public access channel. And in college he frequently turned serious, academic assignments into sketches, including a particularly memorable ballet performance which got him into trouble with his teachers. As Scott says, “I heard my whole life that I didn’t take things seriously enough, and I finally realized I should go into comedy.”Scott joins Off Camera to talk about Bob Odenkirk’s role in jump starting his career, his Between Two Ferns guest pitch/disclaimer, and how on the Between Two Ferns film, he was almost too afraid to talk to, let alone direct, David Letterman.