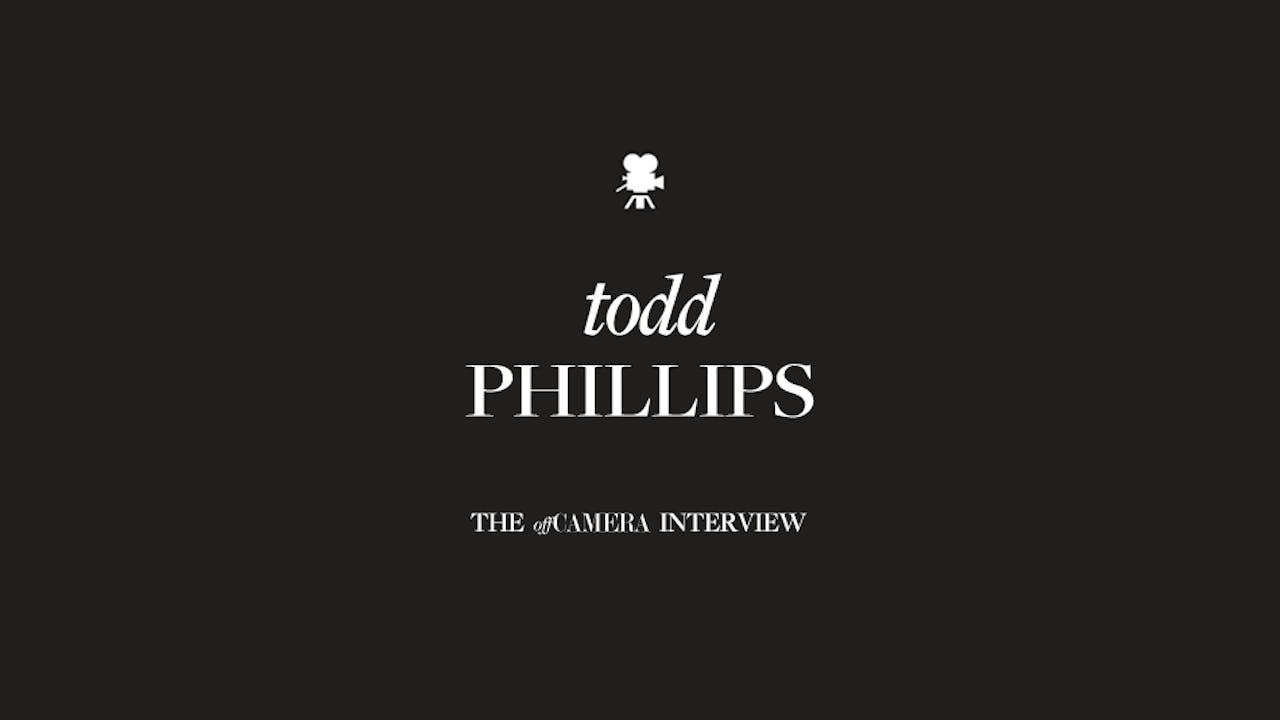 Imagine yourself in a cage being pelted with spit and various other disagreeable bio-wastes. That would be a fairly bad day for anyone, except maybe Todd Phillips, who comes from the "by any means necessary" school of filmmaking. Photography was a way into film school, dropping out of film school was a way into documentaries, and documentaries were a way into Sundance, and... Well, if you meet Ivan Reitman on the street and he asks you if you can write, you do what's necessary. After making The Hangover series and Due Date in a five-year span, netting Warner Brothers a tidy $1.7 billion in the process, Phillips no longer needs to resort to extremes to make movies. But that doesn't mean he has nothing to prove. Take his upcoming film War Dogs, where he proves that you can remove most of the gags from a buddy movie, mix in a complex political issue and still create a provocative and entertaining film. One we urge you to see in a theater with some of your fellow human beings.