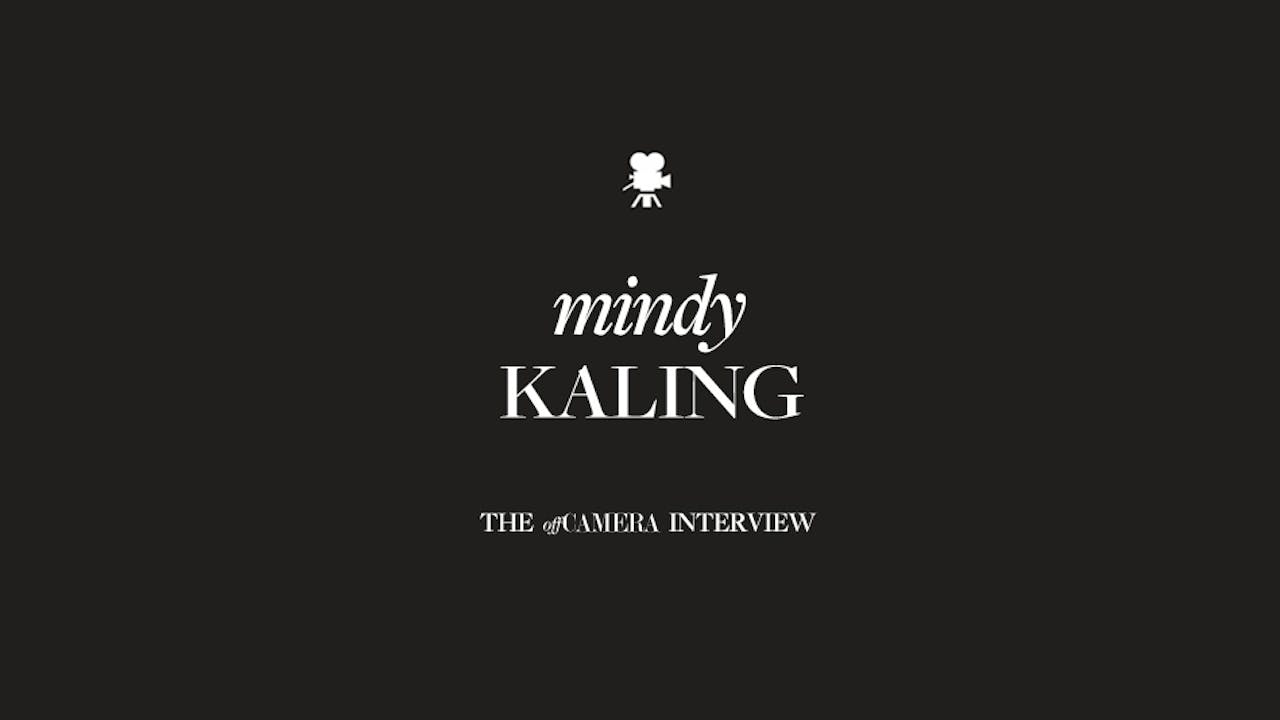 Ever since banging out plays on her mom's typewriter at age six, Mindy Kaling wanted to be a comedy writer. That line of study wasn't on offer at her college, but Dartmouth taught her at least two things: If you hole up in your dorm and deconstruct Woody Allen films, you discover what works. And, in a town where there's nothing to do but drink and sled, almost any crazy play you writer can pack a theater. It can also launch your Hollywood dream career quicker than you ever imagined. But when the first show that hires you is getting creamed, and someone else is cast in the pilot you wrote for you, about you, and named after you, well, that's when you see what you're really made of. Here, Kaling plays herself in a conversation about that first fateful play, race and gender in comedy, and why it's totally cool to love your parents.