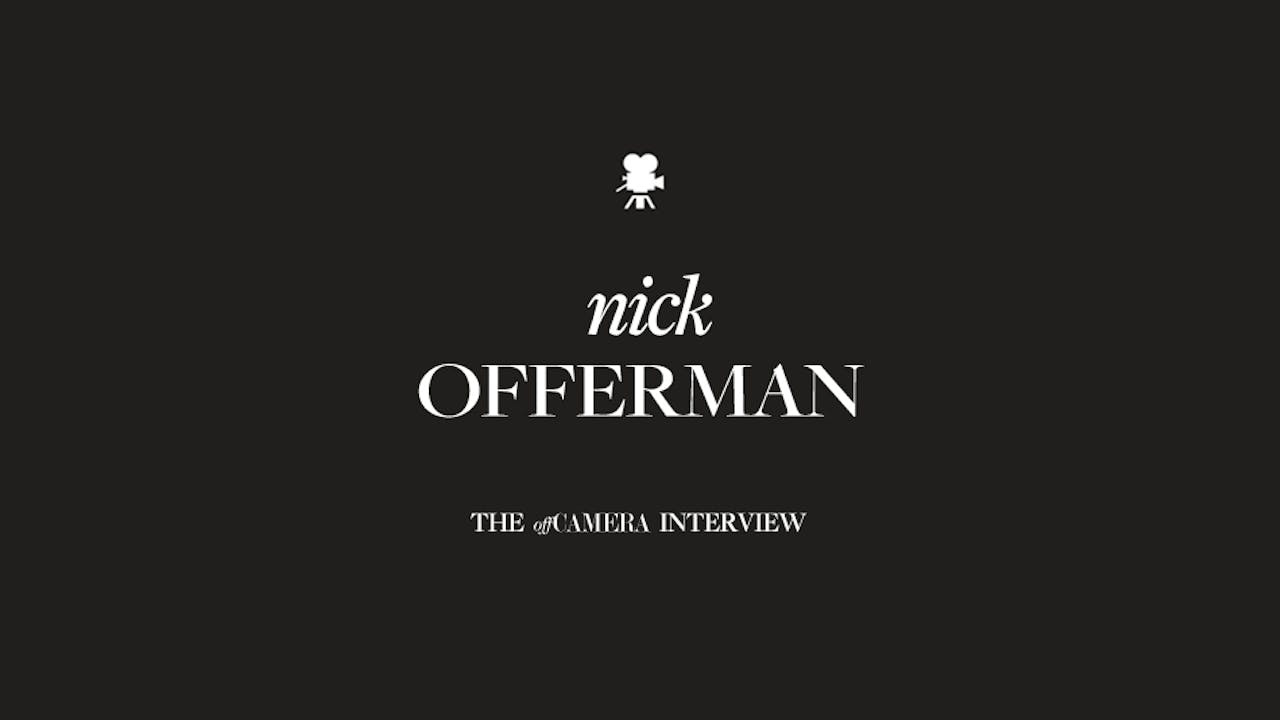 Nick Offerman will never, ever, have enough time. But then, he's not much inclined to put his feet up. Like most creatively restless artists, his interests abound. But for Offerman, they're not hobbies; they'e disciplines to be studied, mastered and revered for the values they represent. Juggling it all requires defining your priorities and being clear on who you are. Parks and Recreation's comedic secret weapon has built a career, canoes, and a soapbox for sharing lessons so simple we seem to have forgotten them. He joins us to talk about writing, ranting and why he loves his new film The Founder, despite having called its subjects "purveyors of the McShit Sandwich." He also shares why he won't be playing Ron Swanson knockoffs for the next 10 years. That's fine with us, as long as he keeps playing Nick Offerman. You read on for an inspiring, thought-provoking conversation; we're going to go build some birdhouses.