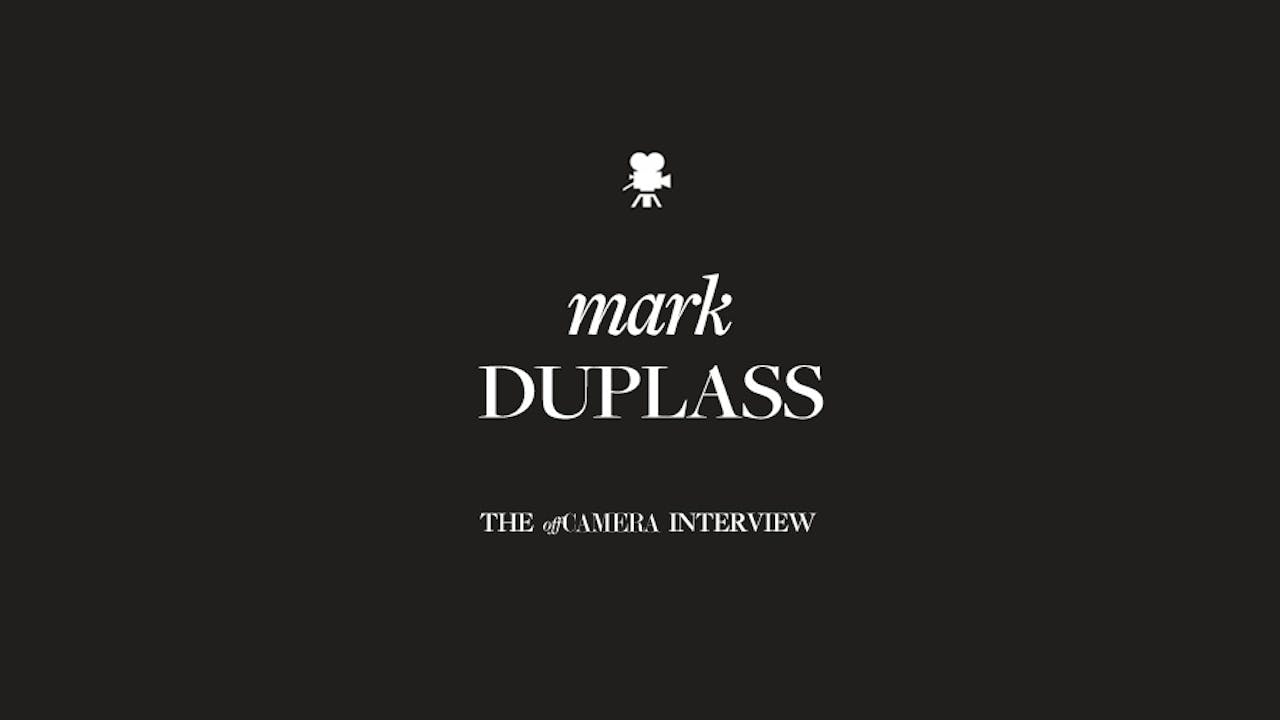 Mark Duplass says that early on, he and his brother Jay wanted to be the Coen brothers. After 10 painful years of failure and self-doubt, he realized they were much better off being the Duplass brothers. Sticking to their shared gut got them promoted to Hollywood, where Mark found that success came with too many strings–and meetings–attached. That's when his creative genius (he calls it "fear of making a bad movie") turned to the business itself. What emerged was a model for making films exactly the way he wants to, while earning enough to keep making them. As they say, if you want something done right (not to mention better, faster, and cheaper) do it yourself. Could he be any happier? Yeah, probably– if we stuck him in a grimy old 110-degree shed with a drum kit and a Walkman.