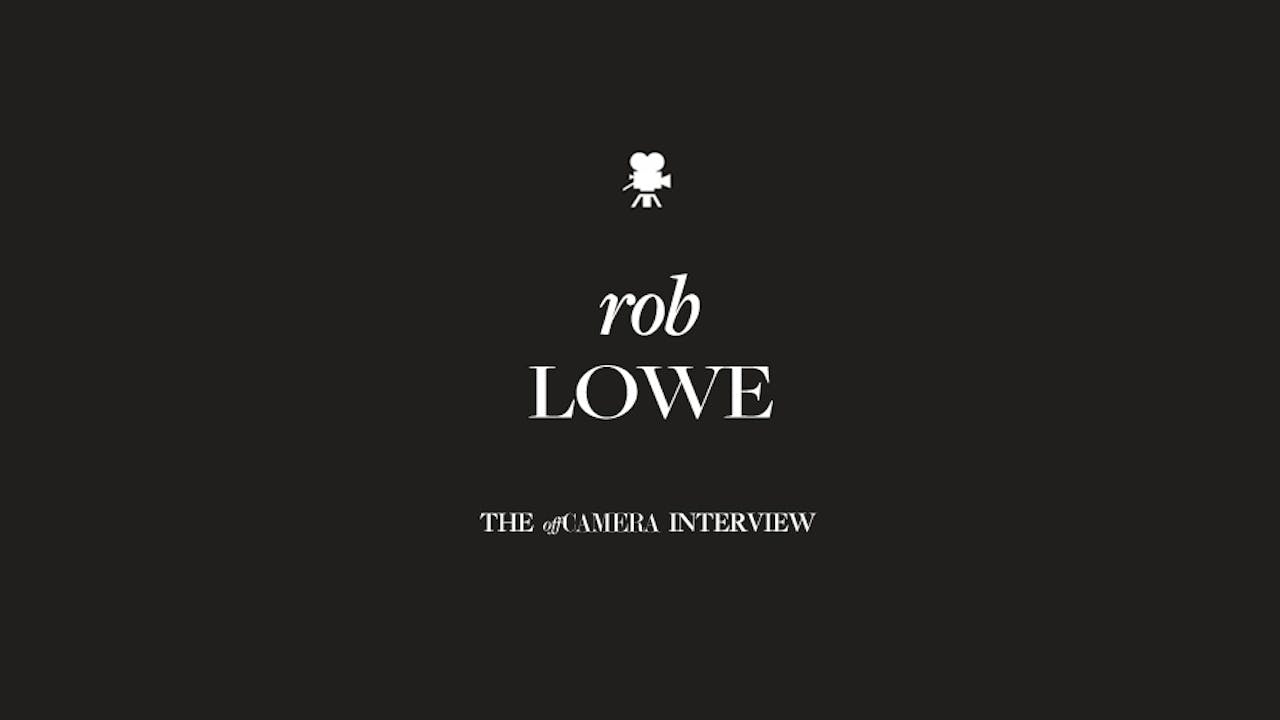 In the ’70s and ’80s, Malibu, CA was something of a farm team for hot young movie talent, and Rob Lowe was on the right bench at the right time. The kid who took 60-mile bus rides into Hollywood (as an unaccompanied 11-year-old) to pursue his dream of acting got recruited for Francis Ford Coppola’s The Outsiders on his 18th birthday. Mega-fame ensued, along with plenty of film and TV offers, but Lowe often found himself fighting for the more interesting roles he knew he could play—if only casting directors and agents could see past his star status and screen-idol looks. The ones who did (thanks Aaron Sorkin, Steven Soderbergh and Amy Poehler) gave us a glimpse of what he can do with a character, a line and a great sense of timing. The star of one of the longest and craziest careers in the business talks (and writes) about it all with grace, perspective and a sense of humor we hope he’ll continue to bring to the screen.