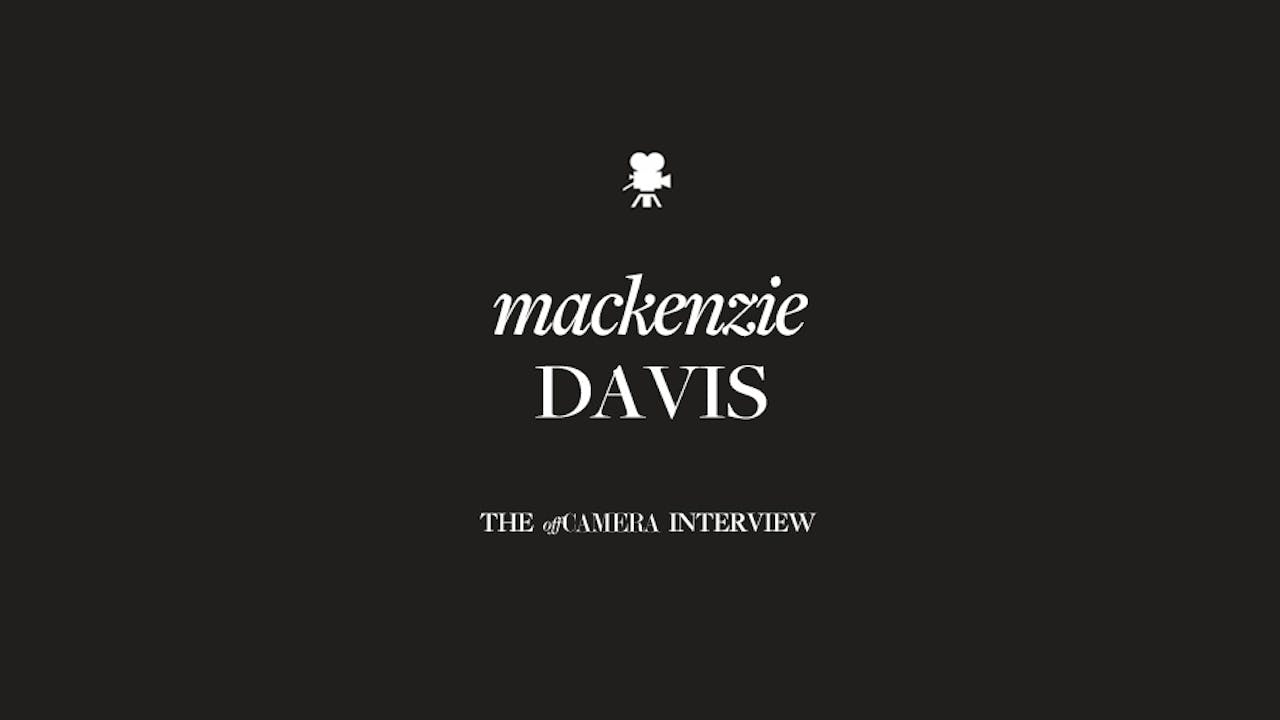 Mamas, don’t let your babies grow up to be actors. At least not until they’ve had a nice chat with Mackenzie Davis. A late bloomer who was always “too loud, too tall and unable to figure out the secret potion of femininity” would seem a ready-made victim for an industry that tells aspiring actors they should be “grateful for whatever garbage role we give you, until you become famous.” Instead, Davis has managed to become famous (and rather quickly) in roles that crush the Bechdel Test, and in the process, set an example for any artist who loves and values both herself and her work. It hasn’t been a bump-free road, and as the Halt and Catch Fire star has barely left the starting gate, it’s one she’s still navigating. That’s what makes it all the more interesting – and inspiring – to watch.