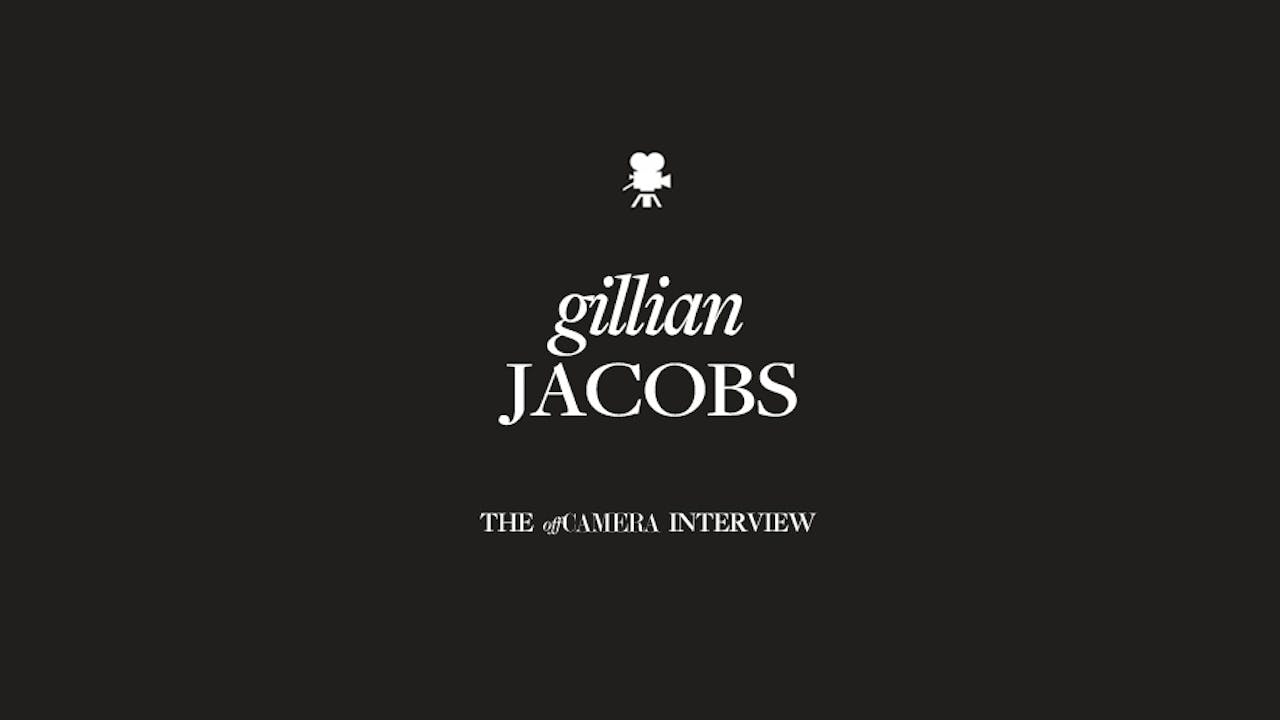 It took a minute or 92 for people who watched Gillian Jacobs’ stunning performance in Don’t Think Twice to connect her with Community’s Britta Perry. That she could inhabit such different roles so believably without ever having trained in comedy or improv is a tribute to her talent. Whether it’s a tribute to Julliard is up for debate. A quirky, independent kid jettisoned by friends who saw her as a drag on their popularity, Jacobs threw herself into theater; later, Julliard almost threw her back out. It took her awhile to realize control can’t fix an alcoholic parent or a conventional performance. But eventually, the kid who comes home with gum in her hair may also come home with a stronger sense of self. We talk to Jacobs about scaring herself silly, hanging out at celeb hot spots like the La Brea Tar Pits and playing the sex and drug addicted wrecking ball Mickey on Netflix’s Love. Which we love.