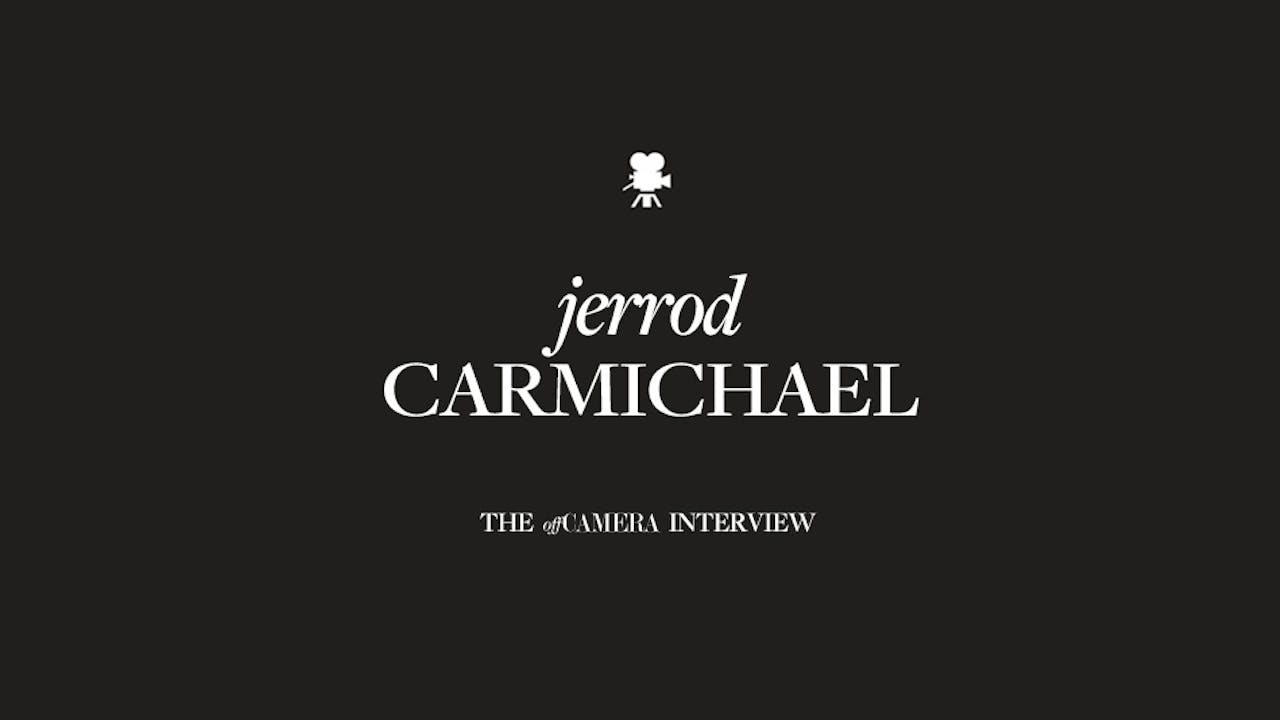 Jerrod Carmichael grew up in Morningside Manor, which lest there be any confusion, is a far cry from Wayne Manor. His mom’s goal was just that he graduate high school. Carmichael’s goal was to have an HBO special and an NBC Thursday night TV show. Check, check and check, and he hadn’t yet exited his 20s. You could question weather primetime is ready for a standup who cites Richard Pryor, Mark Twain and Socrates as references and builds his 30-minute The Carmichael Show around transgender issues, prayer, gun control, Cosby, cheating, abuse, abortion and gentrification – “You know, just your happy sitcom stuff” – and we’re not even going to touch kale. Or, you could question why it’s taken 37 years (All in the Family’s last episode aired in 1979) to have a very adult – and very funny – conversation about it all.