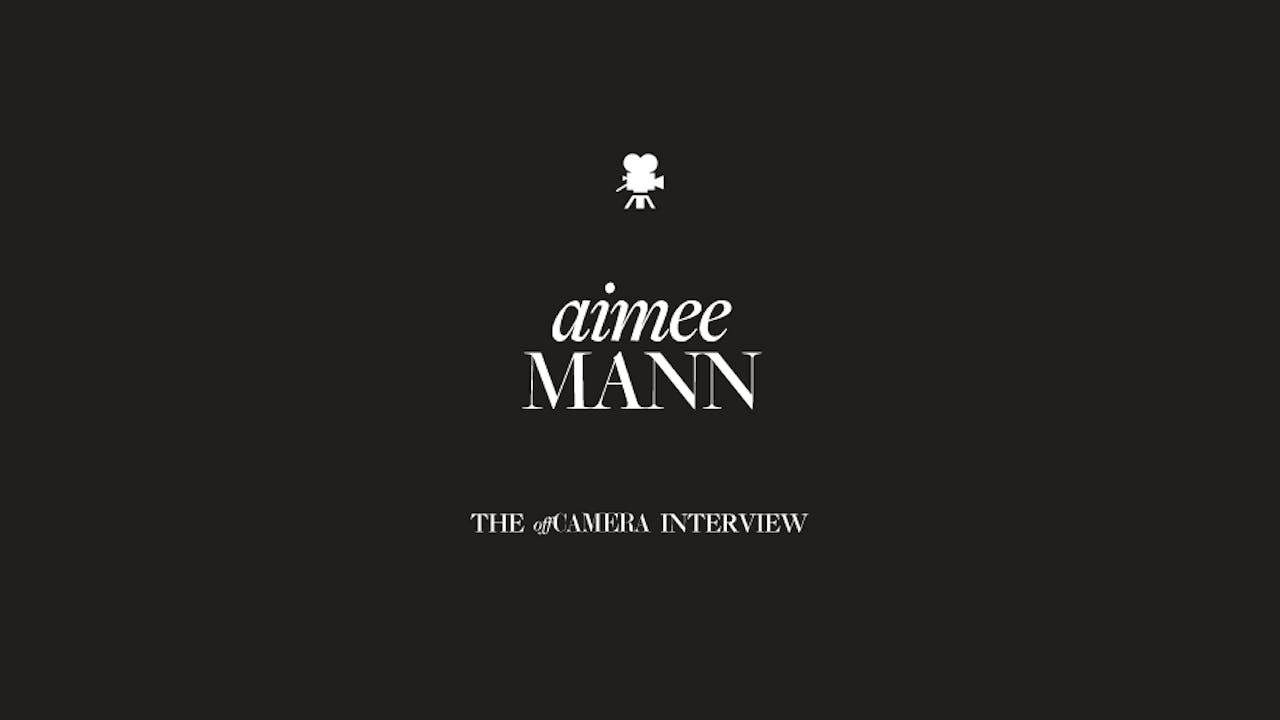 Aimee Mann, the Boston born singer/songwriter, Grammy winner and self-described Oscar loser, was recently named to NPR’s list of the ten finest living songwriters. It was a well-deserved honor, and put her in the company of artists like Bob Dylan, Paul McCartney, and Tom Waits.

While Aimee Mann is widely acknowledged for her songwriting talent, her lesser-known role as an industry trailblazer is as laudable as it is fascinating. Starting with the sudden and disconcerting fame of her band ‘Til Tuesday and spanning eight solo albums, the arc of her career has largely reflected, and in some ways shaped, the music business itself.

Much of that career was defined by her struggle and just plain bad luck with record labels that couldn’t see past Mann’s model looks and the dollar signs in their eyes that she was not the artist they were molding her to be. In her struggle to stay true to herself as an artist, Mann chafed under contracts and finally started her own label in order to put out her finely-observed songs the way she wanted to put them out – a ground-breaking move at the time and one that paved the way for musicians just starting to navigate the chaos of the music business today. The irony? With no more Goliath labels to fight and at the absolute peak of her talent as a songwriter, the channels for distributing and making a living from music are disappearing.

With surprising humor and optimism, Mann lets us in on her bumpy journey, a few surprising hobbies and why, after a career-long struggle to make a living with her art, she believes there’s always a next step.