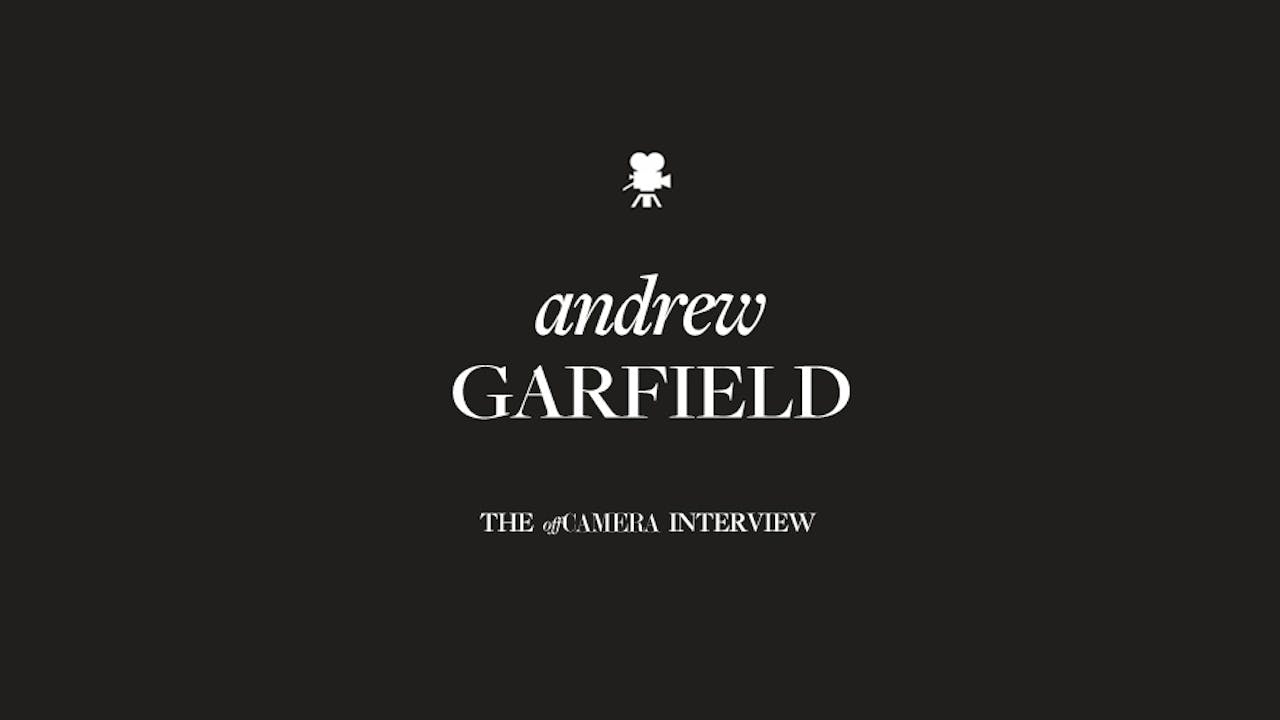 It’s hard to come by any better example of a true artist—and split personality—than Andrew Garfield. He came out of the womb as “a lunatic, a wild animal, a clown,” who couldn’t hang with rules, threatened to tear up our studio, and regularly butted heads with a father who wanted him to choose a “safe” career. He’s also piled up acclaim for consistently soulful, vulnerable performances in a career full of uncannily successful projects. He admits to having both a Caligula-like ego, and an “inner accountant” who reminds him he’ll never be enough. He loves a scene one day and is horrified by it the next. It makes you wonder how he’s able to survive as an actor; and also how he could ever survive any other way. Garfield muses on working with directors as diverse as Scorsese, Gibson and Fincher, why he loves acting, and the role of storyteller in celebrity culture. You will never see Death of a Salesman or listen to “Vincent” the same way again.