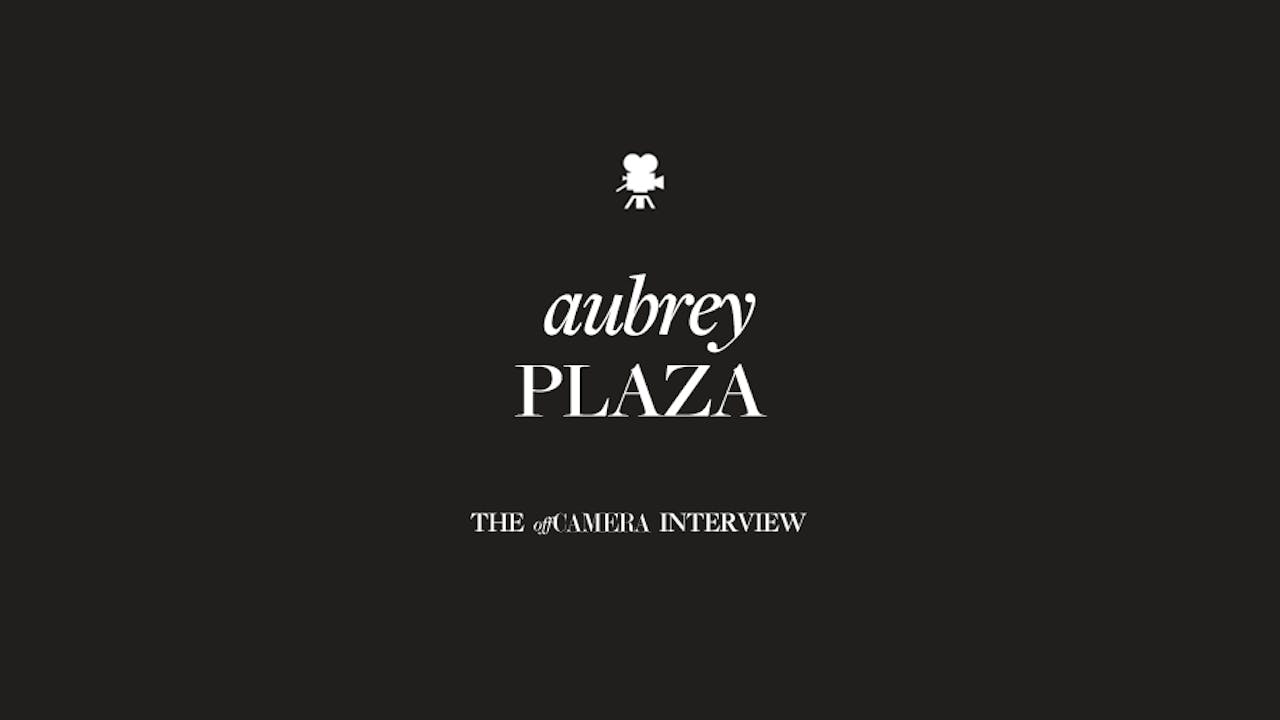 If all great comedy comes from tragedy, Aubrey Plaza's great tragedy was not getting the part of Cinderella in a community theater musical. Cast instead as an ugly stepsister, her one song got all the laughs, and Plaza got the idea she was funny. Since then, so have a lot of other people - Judd Apatow cast her in Funny People at about the same time the folks at Parks and Recreation cast her as April Ludgate (after she informed them they'd written the part all wrong). The fact that the roiling turmoil she swears is inside doesn't always make it to her face can be disconcerting, but it's funny because it comes form truth, and Plaza is nothing if not completely herself. We talk to her about her transition from standup to film, her inability to re-tell a story and fighting for the roles she's not usually offered. And, masturbation (in a strictly clinical context, of course). She's called herself the worst talk show guest ever and hopes one day to be as smooth a chatter as Tom Hanks. We wish her success in every goal but that one.