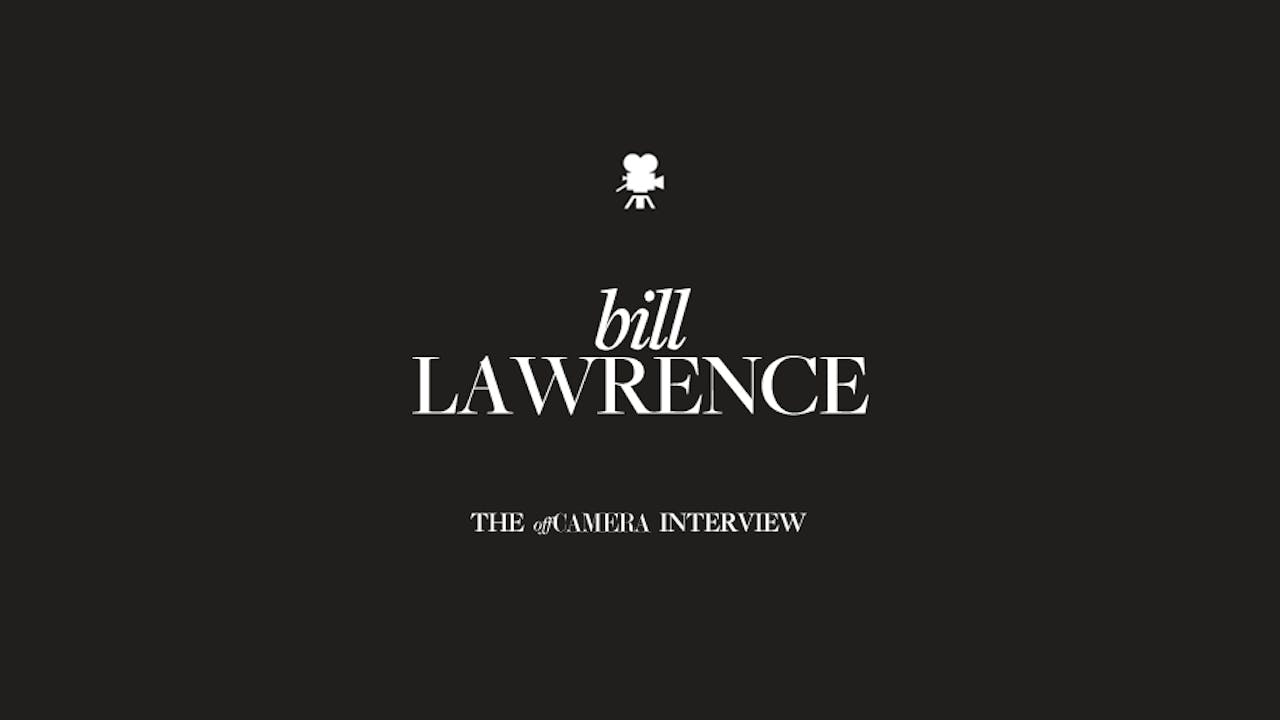 Bill Lawrence’s “nothing bad ever happens to me” life philosophy tends to make superstitious people in Hollywood (there are just a few) scoot their chairs away from him whenever he brings it up. Call it delusional, but it appears to be self-fulfilling. One of the youngest writers and creators of some of the most iconic network TV shows ever (Friends, Spin City, Scrubs), he now runs the production company responsible for Undateable, which NBC half-heartedly picked up for its first season and more enthusiastically renewed for the next two, largely due to Lawrence’s genius marketing. He’s the rare personality that enjoys walking the tightrope between disaster and success, which is sometimes exactly what it takes to bring much-needed freshness to network shows, both in the programs we see, and in how we find out about them. Shrewd and funny, Lawrence shares stories about the mentors who spurred his early confidence, explains how to pitch a show, build a portfolio, and why the occasional dose of humiliation is good for what ails you.