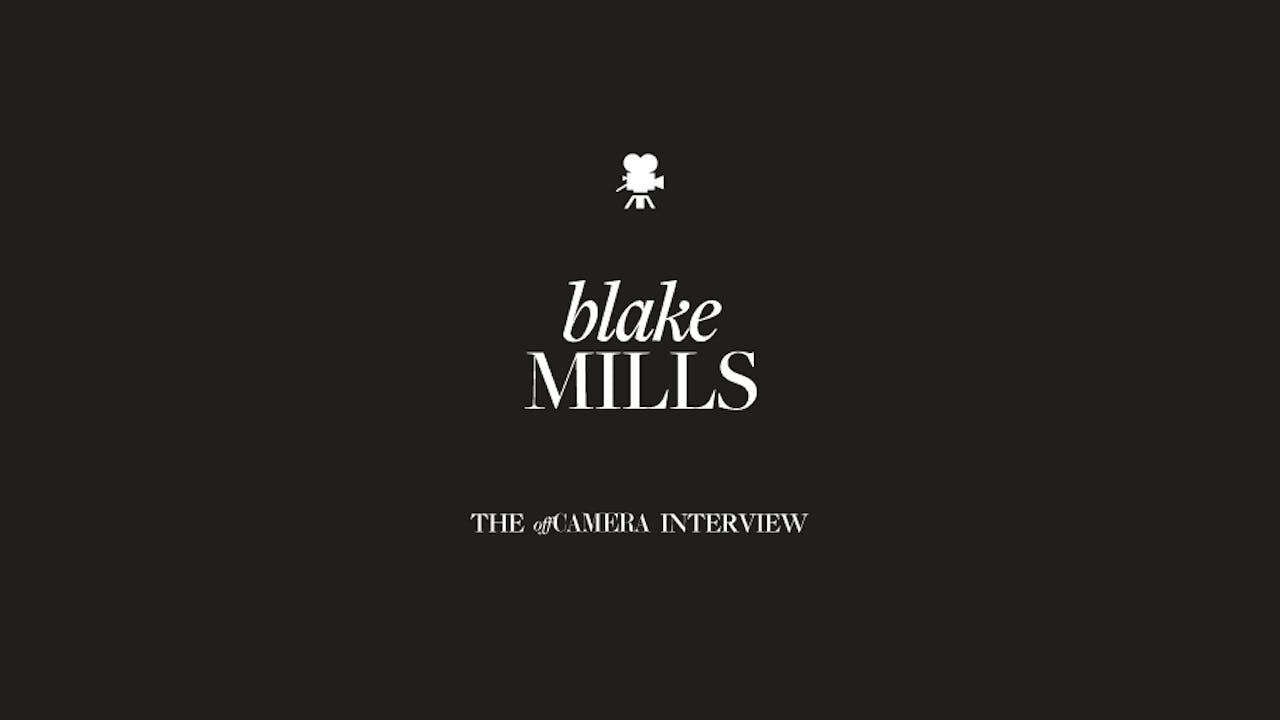 After releasing two records with his former band Simon Dawes (now Dawes), guitarist/producer/songwriter Blake Mills went on to become a go-to touring guitarist and session musician for acts including Jenny Lewis, Band ofHorses, Julian Casablancas, Lucinda Williams, Fiona Apple, Conor Oberst, Kid Rock, Norah Jones, Lana Del Rey and Danger Mouse. A lifetime of career experience for most musicians, it constitutes Mills’ resume at just 26 years of age. Impressive, even given that he played his first gigs at 13 (in bars…but that’s another story).
Mills encompasses several rare dichotomies: A true intellectual and a pop/rock musician; a supremely accomplished guitarist and also a songwriter to be reckoned with; and a virtuoso who doesn’t let his virtuosity get in the way of making great music.
Mills talks to Off Camera about how his autodidact approach informed his musical development, how today’s musicians and fans are both helped and hurt by vast access to music online, escaping a career in football and what he and some talented collaborators are doing hosting public jam sessions in a surf shop. If Mills’ name isn’t more well known, perhaps it’s because he works pretty hard to remain low key. That may just change with the growing popularity of his first solo album, Break Mirrors.