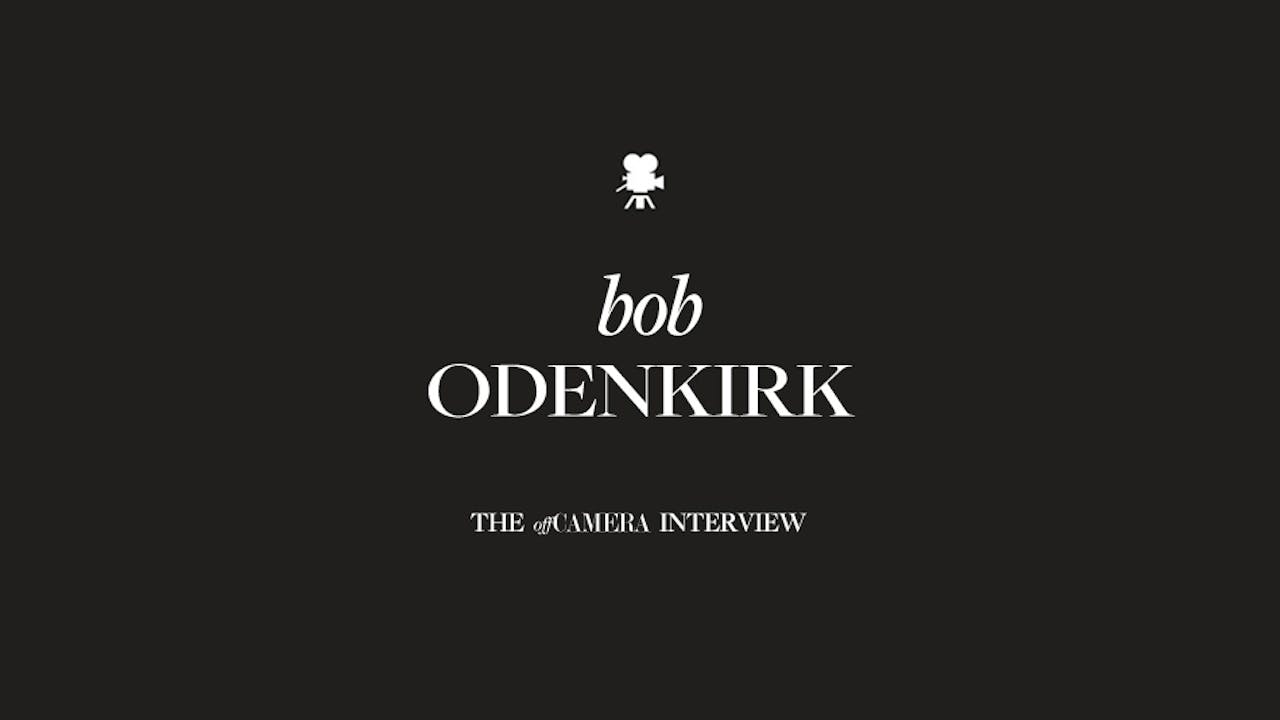 It’s hard to believe now that Breaking Bad was clinging to life for its first two seasons, but that was just long enough for Bob Odenkirk to be offered a turn as its lawyer-to-the-shady, Saul Goodman. Odenkirk didn’t see fit to memorize his lines before starting; he just requested that Saul sport a comb-over. If that seems a flippant approach to a role that wound up changing his career, you can’t blame him. Years of “getting my ass kicked in Hollywood” have gifted him with remarkable sangfroid. He just does what he’s always done—work hard and write funny stuff. Simple, right? Well, anyone can work hard, but very few can distill all existence into absurdly, exquisitely true moments. We talk to the co-creator of “the most influential flop on TV” (i.e., Mr. Show) about the turn his career has taken, what Bryan Cranston taught him about taking on a series lead, and how not to dress for an audition. He also reveals his never-ending source of comic fodder: “People are fucking ridiculous.” Be insulted if you want, but be honest—you’re laughing right along with him.