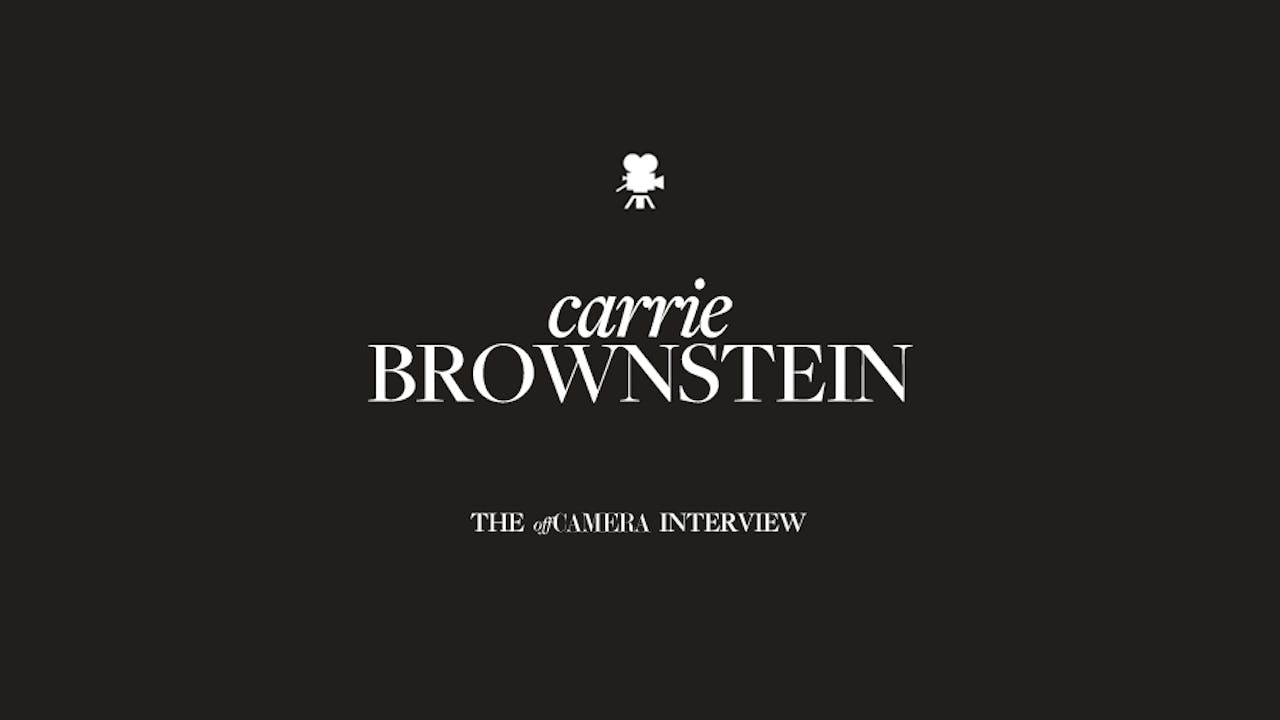 When you leave home at 17 and spend the next 15 years creating every possible substitute for one, it can be exhilarating, and also exhausting. Either way, it makes for a great story. Writer, actress, musician and Portlandia co-creator Carrie Brownstein realized her story was largely the story of her acclaimed indie rock band Sleater-Kinney, which came out of the Pacific Northwest alternative scene and got about as famous as you were allowed to be in that world. What makes her new book different from most rock memoirs (besides a notable lack of drugs and decadence), is that it goes beyond the seminal recordings, reviews and concerts, and explores what drove her need to create, and sadly for Sleater-Kinney in 2006, her need to destroy. Brownstein says the book is mostly about trying to find her way into a world she hoped would be her salvation. You’ll have to read the book to see if she found it. For now, you just have to enjoy a really interesting conversation.