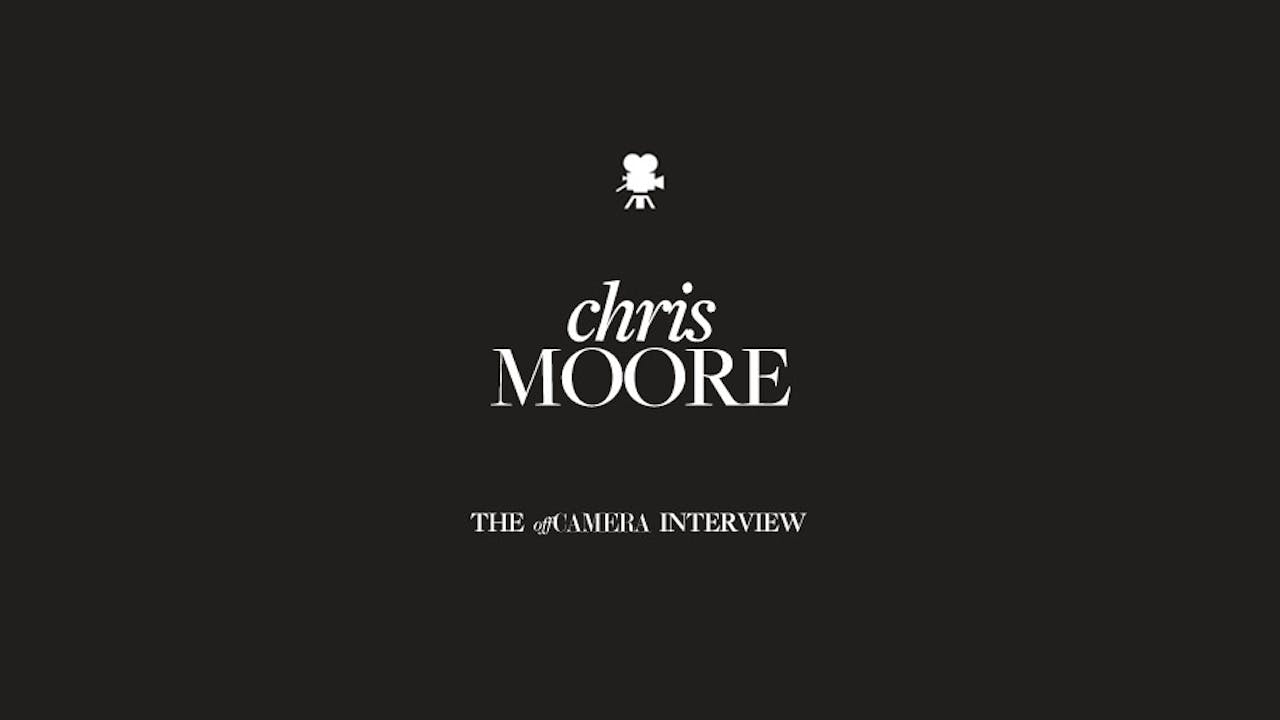 Did you know Chris Moore is the producer behind Good Will Hunting, The Adjustment Bureau, American Pie, Project Greenlight, and Promised Land? Well, he thinks you should – for your own good as a consumer of media, and probably for the future of the business at large. His passion for telling great stories drove his switch from successful agent to independent producer, and now fuels his efforts to get those stories to an increasingly fragmented audience with too many places and too little guidance to find the entertainment they like. The consummate storyteller-salesman pulls back the curtain on how projects get made, walking the fine line between the business and creative sides of filmmaking, how good movies go haywire and The Chair – probably the best play-along Hollywood parlor game on TV. Long on ideas and even longer on opinions, the iconoclast believes producers should be brands, independent films need evangelists, studios need loyalty programs and oh yeah, Last Action Hero needs a re-make. We know a man for the job. How do ya like them apples, Sony?