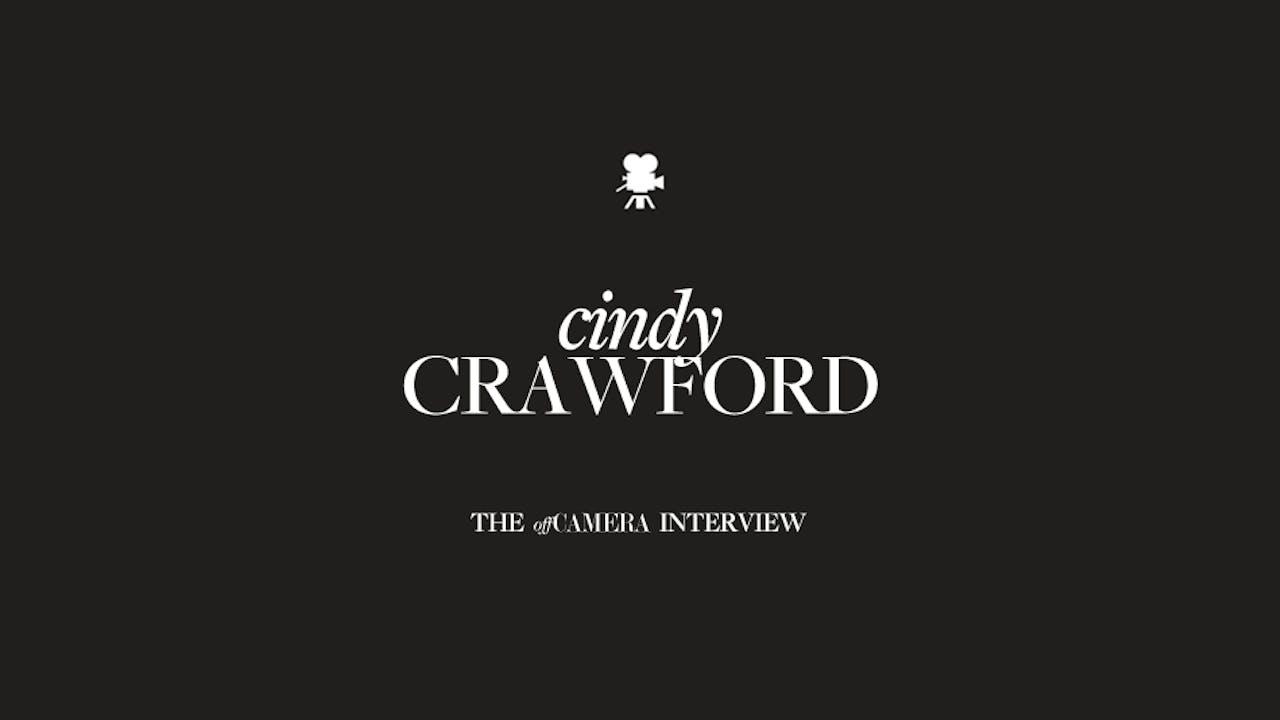 By simply tilting her head back to swill a mouthful of Pepsi, Cindy Crawford completely stunned two innocent young boys – and at least half of TV-watching America. If you’re on the seminal Vogue cover that heralded the advent of the supermodel, you tend to have that effect on people. Those and the many other iconic moments chronicled in her new book Becoming didn’t happen overnight, nor did they come with a set of instructions for a girl who began her working life cleaning houses for minimum wage and wound up as a megabrand. That’s all stuff she had to figure out on her own, and what makes the stories behind the photos as impactful as the images themselves. As much as there is to envy about her (you looked at our cover, right?), there’s even more to relate to. That’s because despite the slickest efforts of our friends in the ad industry, most Americans can smell a phony from across a cornfield, and Crawford’s about as authentic as they get. She’ll tell you that comes from learning who you are, sticking to your values and yes, knowing how to use them. In this issue, the nicest Glamazon we’ve ever met discusses the early family hardships that forged her personality, defining moments on her course to supermodel-dom, body image vs. reality, and being her own “business daddy”. That, and what she was really thinking about on her very first Vogue cover. All brought to you by our newest sponsor, Model Viagra.