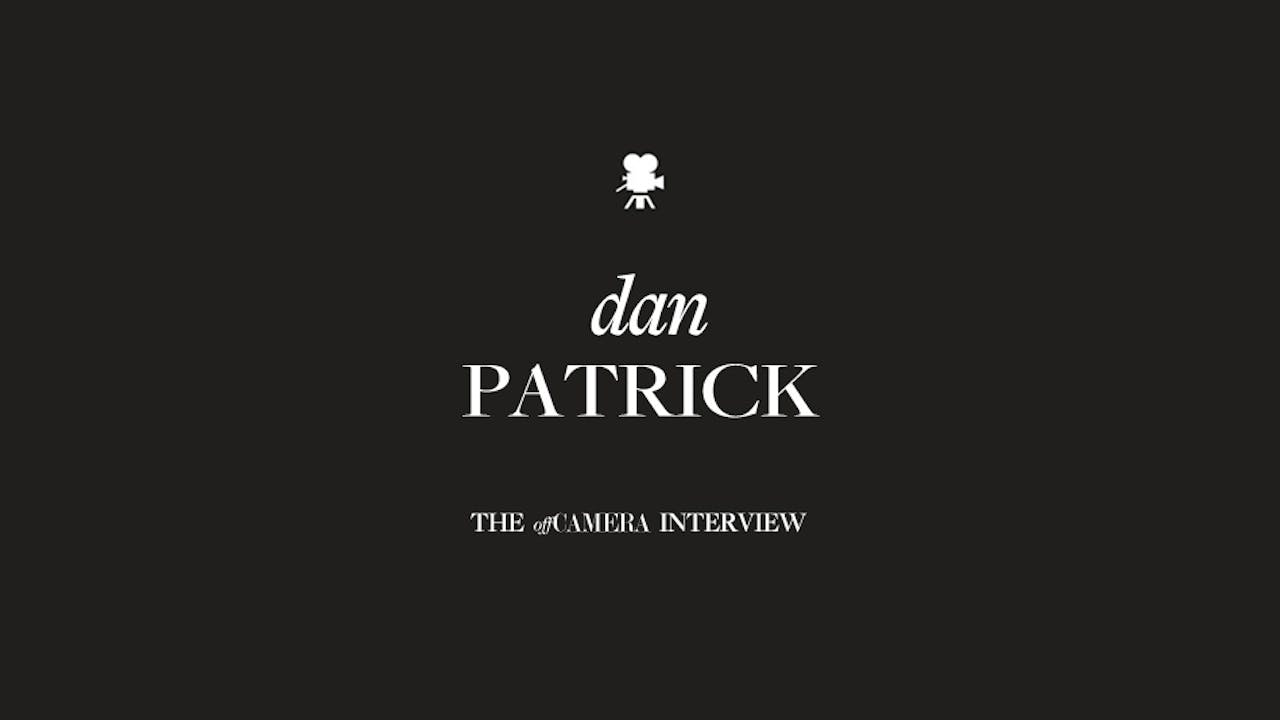 When SportsCenter icon Dan Patrick said goodbye to ESPN, he had no idea what was next. For someone who never dreamed of anything but being a sportscaster, leaving the network he helped build took more career balls than Nolan Ryan ever threw. But such risks are usually mitigated in direct proportion to how much you love what you do. And Patrick loves to talk about sports, which he decided to do from his attic, and now does on one of the most successful—and unique—shows on national radio (or TV). What he doesn’t love is toeing anyone’s line but his own. His irreverence, intelligence, and ability to put sports in a larger cultural context put The Dan Patrick Show in a league of its own.

One of the best hosts in the biz talks about calling his own shots, what makes great radio and why you should be concerned with the amount of wood paneling in your boss’s office. This is a guy who finds motivation in every challenge, and for whom “every day is the Super Bowl.” So should we be concerned he’s eyeing the Off Camera host slot? As Patrick himself might say, “You can’t stop him, you can only hope to contain him.” We’re not sure we even did that. Let’s go to the highlights…