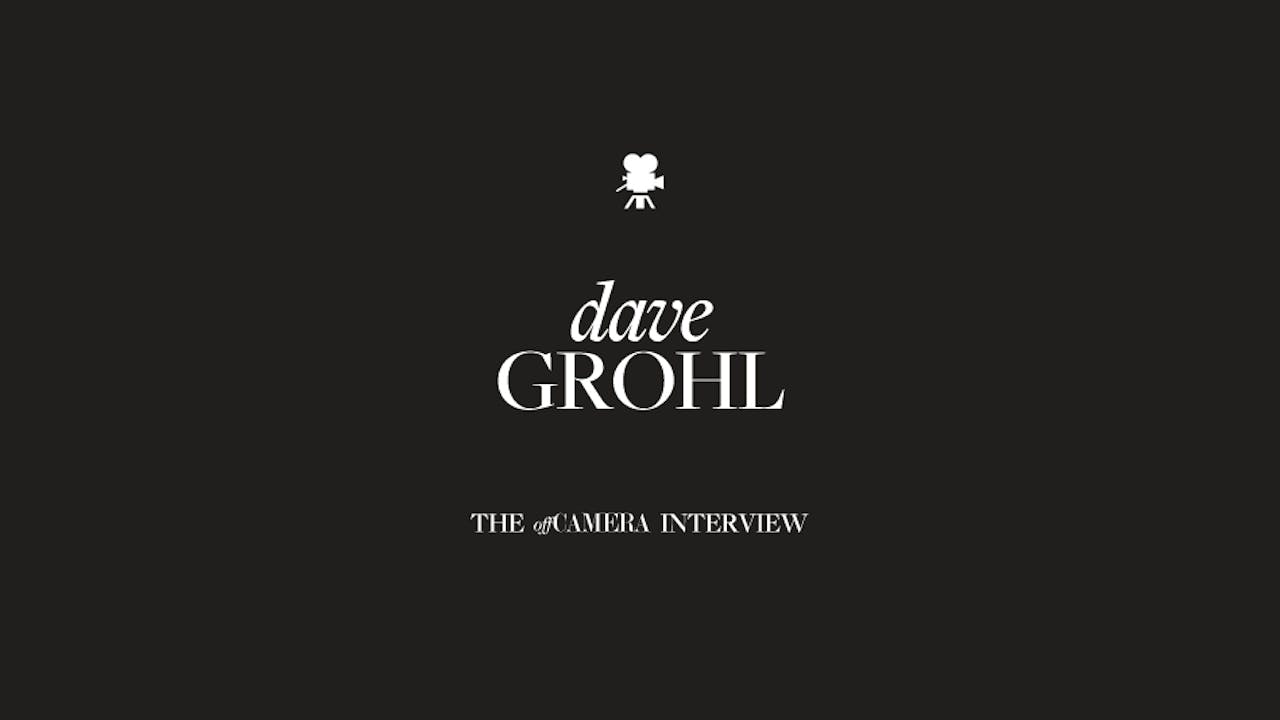 Being a bona fide badass is the price of entry for a career in rock and roll; and if you ask Dave Grohl, it’s the key ingredient for just about anything worth doing. His approach to life has fueled the Foo Fighters’ 20 year,11 album career and garnered him a following of very stoked rock fans, many of who gathered at this year’s SXSW music conference to hear Grohl’s keynote address.

The hipsters, rockers, start-uppers and next-big-thing developers packing the room were no doubt curious to hear how one goes about dropping out of high school, rising to fame as the drummer in Nirvana (a small Northwest act you may have heard of), and then go on to lead one today’s few remaining true rock bands? For Grohl, the answer’s pretty simple: figure out who you are and what inspires you and don’t look back – develop that individuality by working as hard as you can at what you love.

That clarity of approach drove not only his Nirvana/Foo Fighters trajectory, but numerous musical side projects like Queens of the Stone Age, and Them Crooked Vultures. And most recently, a new artistic title: documentarian. He didn’t know anything about the film making process except what he needed to know most: Passion for your subject is sine qua non; and not one to do anything without it, Grohl didn’t question himself. Nor apparently did Rick Springfield, Neil Young, Stevie Nicks, Paul McCartney, and Tom Petty, all subjects of Sound City, his fascinating documentary about the people behind the studio that launched an amazing roster of legendary music acts.

For a guy who admits to still feeling like a 13 year old and dressing like a 17 year old, Grohl has something to teach all of us…and shares it with Off Camera in one of our most inspiring interviews to date.