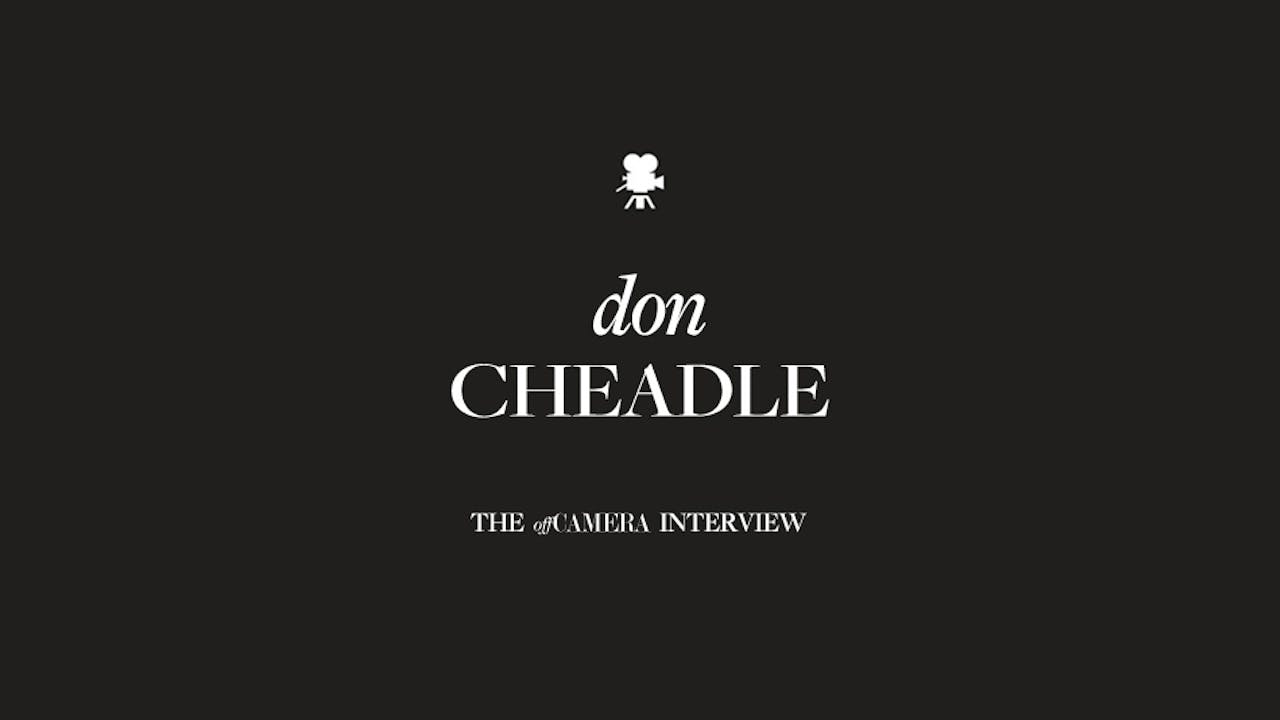 We’ll let Judith Martin and Martha Stewart debate the merits of starting a poker game at a wedding; but we will argue, however, that any kid who picks “actor” as a profession with “musician” as a backup is already a gambler. Luckily for Don Cheadle, he was really, really good at both. Lucky for us, too, because his work offers increasing proof that his is a voice we sorely need in cinema.

We talked to Don about art, music, rodent psychology, and the long and winding road that led to his writing, directing, and starring in Miles Ahead, a film he hoped would be preceded by the apocalypse. It wasn’t, so check your preconceptions at the popcorn counter and see just what pushing against constraints and definitions can yield.

And because he is a bit of a shark (who uses his skills largely for charity purposes), we had to request some poker tips. He obliged: “Great cards only come around every 40 hands. If you’re just sitting around waiting to bet, you’re not really playing poker.” In other words, you only lose by holding back.