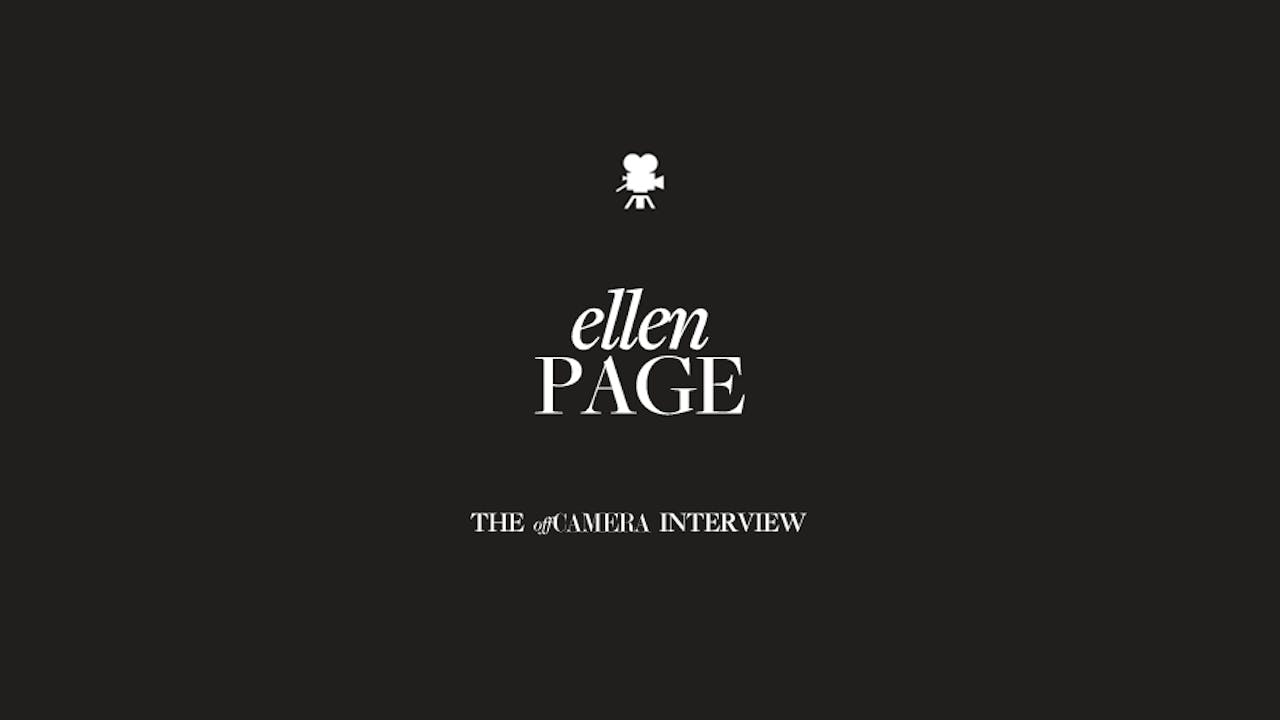 It’s hard to imagine anyone more suited to play Freeheld’s reluctant activist Stacie Andree, who finds herself battling for domestic partner rights while dealing with the death of the love of her life. Page’s own journey out of the closet was quite public, and while its ultimate effect on her career is still a question mark, its effect on her personal life and her art has been nothing short of transformative – getting rid of shame you didn’t know you carried will do that to a person. We discuss the process of making a feature version of a documentary, building to pre-Juno fame in Halifax versus Hollywood, what a video game taught her about acting and why it was such a simple joy to flirt with a woman a parking lot. (Though that last one probably doesn’t even require an answer, given the woman in question was Julianne Moore.) Page says she “selfishly” intends to use her position in the industry to tell stories she’s interested in and create parts for herself. If she also creates more opportunities for women and visibility for minority communities in the process, well, what can you do with these self-centered actors anyway, right?