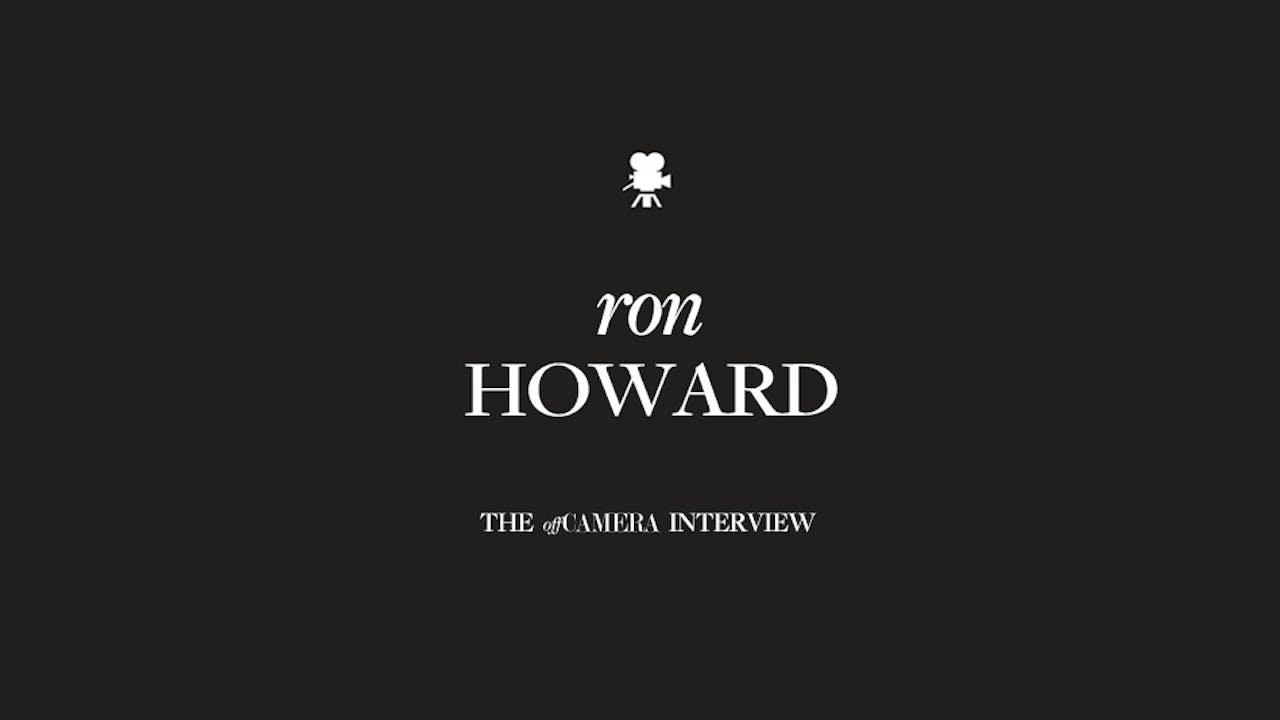 Yep, it’s our 100th episode – or issue, in magazine speak – and we can’t think of a better guest to mark the occasion than Ron Howard. He hit his 100th episode at 10, but hey, he had a head start, acting on some of the most iconic shows of our time. But from about that same age, he knew his future as an artist was behind the camera, and once he saw it might happen, “The only rule I gave myself was that I loved the medium, and I wanted to explore it.” And he has, in many genres and subjects. A self-described “nonintellectual,” he’s educated himself – and us – about space, parenting, journalism, schizophrenia, racing, and now, Einstein, with one desired outcome: “I want people to be able to say, ‘Wow, that must be what it’s like.’” He tells fascinating, human stories, and we’re honored to hear him tell his own.