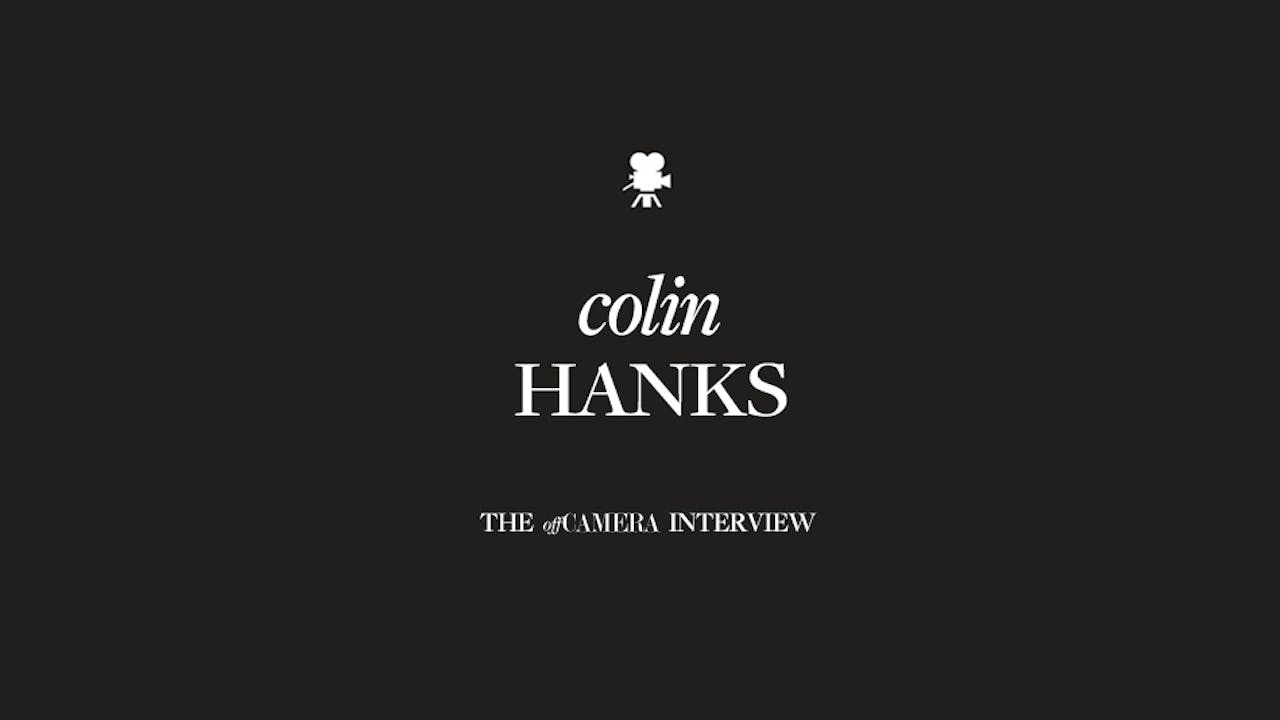 Colin Hanks was just looking to fill time between acting jobs when he decided a documentary about Tower Records might be interesting. He had no idea how much it would change his outlook, his approach to acting, and essentially, his whole career. He also had no idea how to make a documentary. But that’s what he loves about his trade – you’re never done learning it. “Anyone who says they’re done learning is really saying they’re done trying to learn.” Here, he shares just a few of the lessons he’s picked up so far: The biggest, truest stories emerge in the smallest moments; ask the right question, and the possibilities are endless; and, work begets work. Oh, and more work can beget a case of total body failure. Which in turn can finally beget Colin Hanks in your studio for a long-awaited conversation.