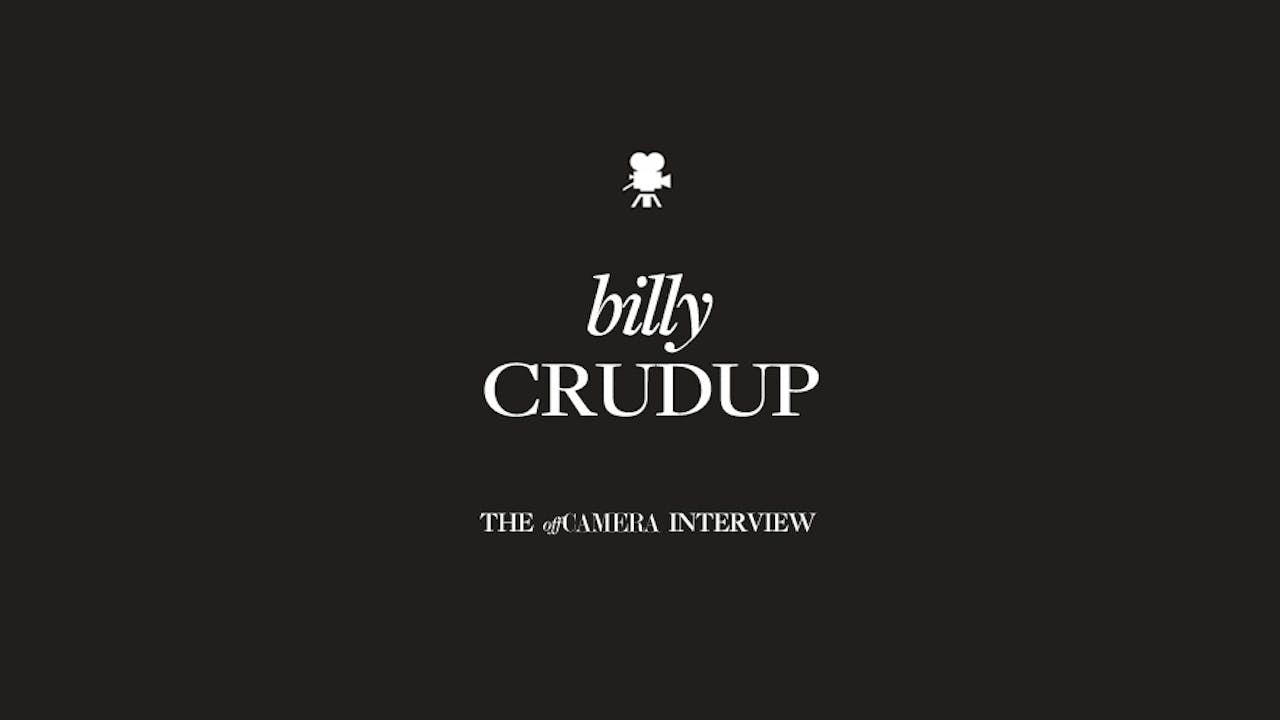 Billy Crudup’s post-theater school plans for a steady, workmanlike, and hopefully long career spent perfecting his craft were jackhammered by Almost Famous. Suddenly he was Hollywood’s Next Big Thing, and completely unprepared for the dubious responsibility that comes with that crown. In fact, he was pretty sure he didn’t even want the crown. “It throws you into some confusion about yourself and what you do and how each next move could affect that.” Going with his gut and opting instead for interesting, “weird-ass” parts that would foster growth meant saying no to really smart people who made really big movies. Not becoming a “star” also meant he had to keep reaching for something, and to find out what kind of an actor he really was. As it turns out, he’s the best kind – one who does it for all the right reasons.