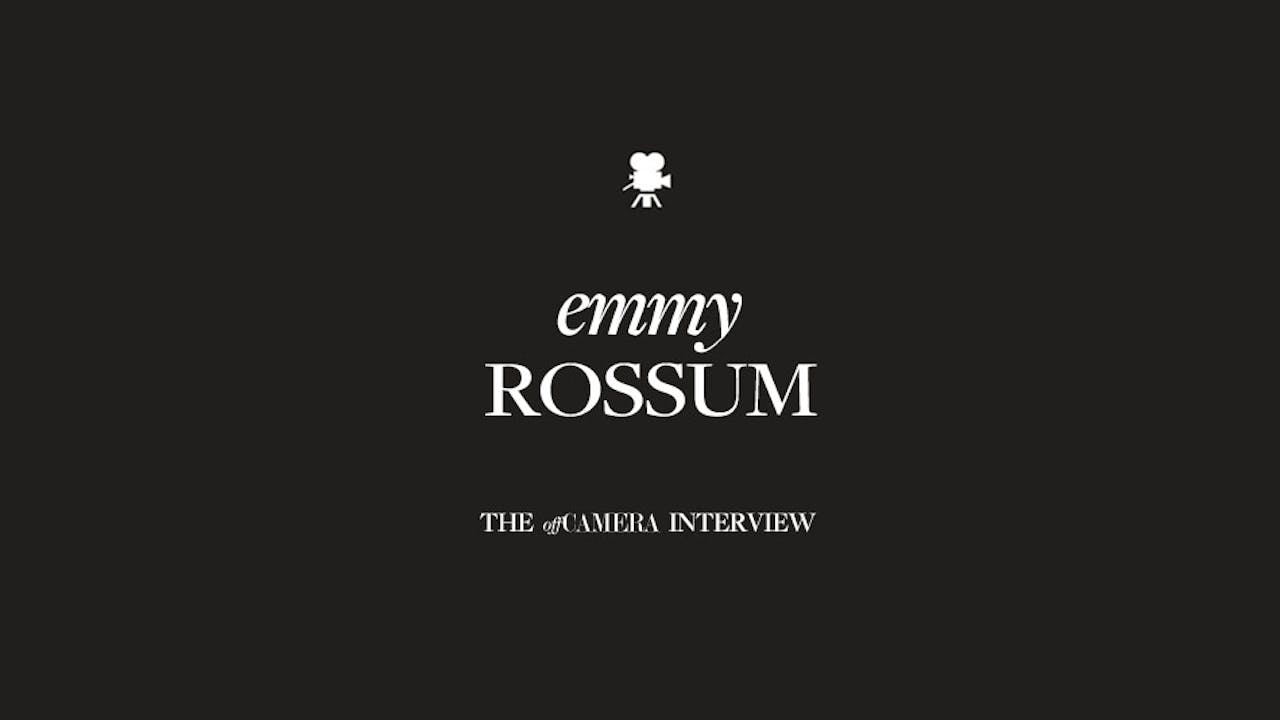 Emmy Rossum has come a long way from singing for hot dogs at the local butcher shop. Of course her voice made her famous at 18 in The Phantom of the Opera, and she could’ve played Princess of the High E for years to come. But her decision to stretch, while difficult, landed her a surprising role on a surprising TV show. The Gallagher clan has done America a favor by demonstrating that you can screw up – really screw up – and the world doesn’t implode. Fiona Gallagher has done Rossum herself a solid or two. Playing her has made Rossum more confident, free, outspoken – and, a director. Once asked how to combat shyness, she advised, “Remember how you felt when you were five, when you were fearless, and thought no one would judge you.” In her world, judgment comes with the job. Now she knows the trick is to be fearless anyway. Or should we say shameless?